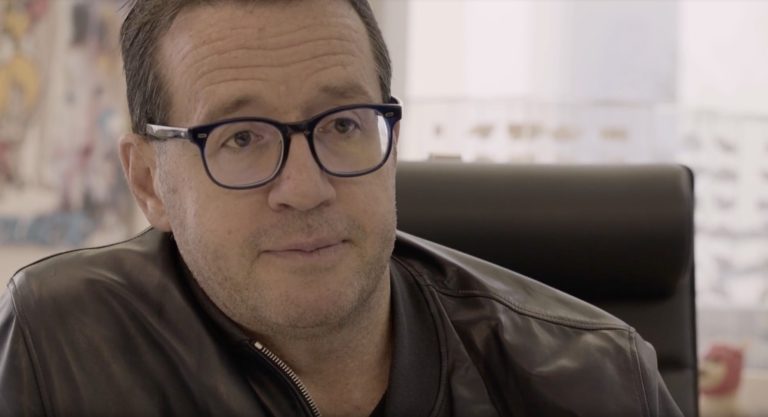 Recently, Audemars Piguet has had a lot of hot news headlines – unprecedented revenues, quitting the SIHH, new technological partnerships. We decided that it was time for us to move to Le Brassus and have a good talk with the one person to answer our questions: François-Henry Bennahmias, CEO of Audemars Piguet. It isn’t the first time we’re in conversation with François-Henry – see here, here and here – and each time, his straight talk brings the right answers. Today’s video interview (viewable on top of this article) is full of interesting facts and observations.

Without going too much into the details about the interview – we leave this to François-Henry – there are several important topics that we wanted to clarify about Audemars Piguet.

We leave the floor to François-Henry Bennahmias, CEO of Audemars Piguet, who answers all these questions in our video at the top of this article.