Video – Czapek, an Indie Watchmaker with History, a Unique Entrepreneurial Model and an Exclusive Look at a Future Movement

Launched in November 2015, Czapek is still a relatively young independent watchmaker, which in 4 years has managed to become one of the top members of the indie scene, among other great names. Still, if the brand Czapek was recently unveiled, the name Czapek has a long, rich and impressive history. And there’s much more behind this name than just another watchmaker; Czapek has many unique facets that make it different from the rest of the crowd. This is what we’re going to see in this video with Xavier de Roquemaurel, CEO of Czapek. 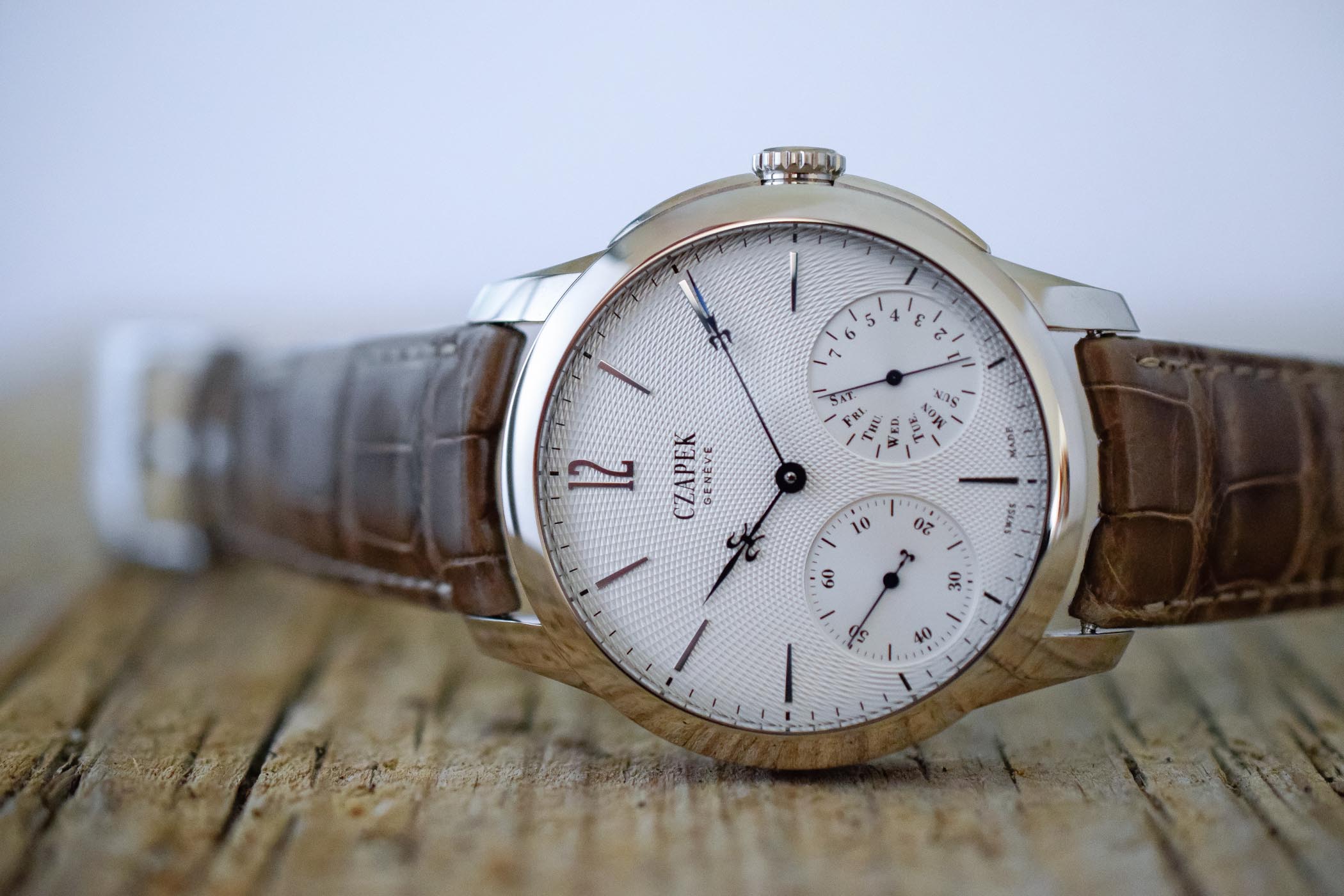 The name “Czapek” refers to Franciszek Czapek, a Pole of Czech origin (born 1811). He arrived in Switzerland following a major geopolitical event, the Polish November Uprising, when he was a soldier of the National Guard, in Warsaw. After his arrival in Geneva (July 1, 1832) he gallicised his name, thus becoming François Czapek. He started to build watches under his name but the main turning point in his life came later. The meeting between Czapek and Patek in 1836 was to change the lives of the two men. Antoine Norbert de Patek was invited by his countryman, François Czapek to start a career in watchmaking. Patek, Czapek & Cie. was launched on May 1, 1839, a company that lasted six years. Czapek – who had already started a business venture with a certain Moreau shortly after arriving in Switzerland – founded Czapek & Cie. on May 1, 1845, with a new partner, Juliusz Gruzewski. This is the history on which the “new Czapek” has been built. 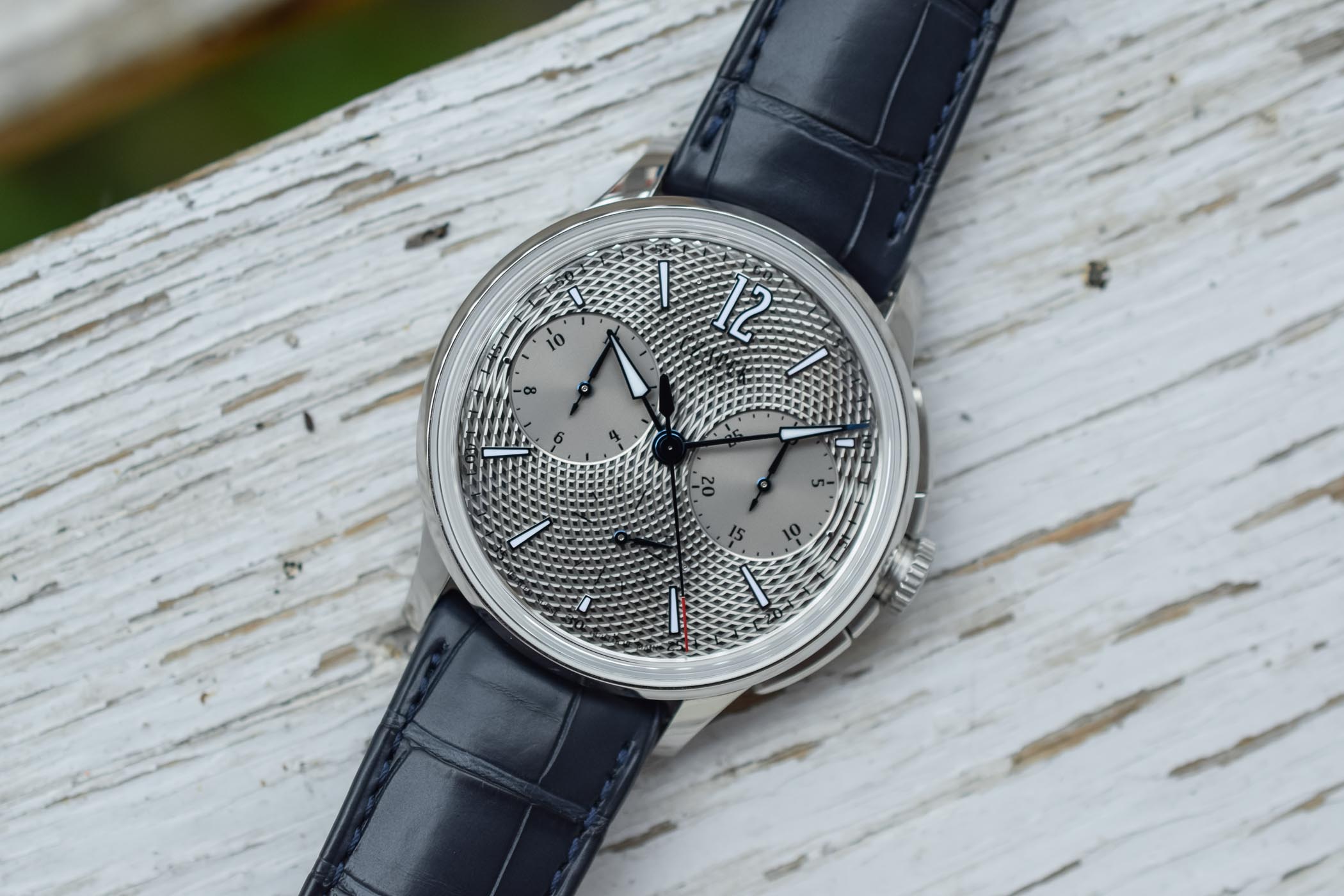 Now, fast forward to 2015 and the birth of Czapek watches as a new member of the independent watchmaking scene. What makes it unique? An unprecedented entrepreneurial approach known as “crowdfunding equity”. Not only do collectors have the possibility to acquire a watch but also a part of the company, which now has more than 200 shareholders. The second specificity of Czapek is that the company claims to be a “horizontal manufacture”. While everybody talks about in-house and manufacture, Czapek prefers another option, where the watches are created by the association of some of the finest case, dial, hands and movement makers, instead of trying to build everything internally – thus benefiting from the experience and skills of these partners. 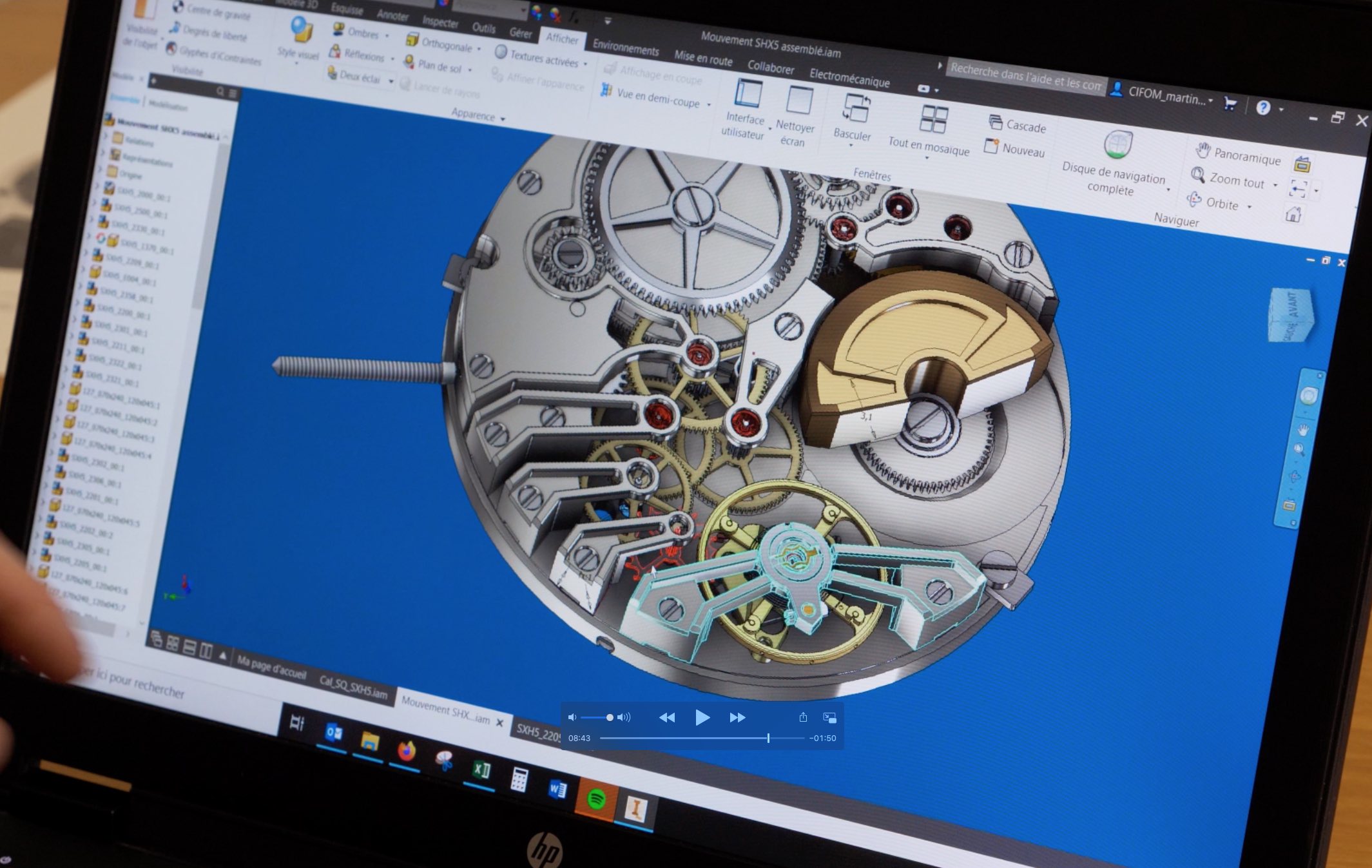 And in exclusivity for MONOCHROME, in this video, Xavier de Roquemaurel, the CEO of Czapek, will reveal some aspects of the new movement to be launched in April 2020, which will feature Czapek’s first in-house calibre – an automatic, micro-rotor engine inspired by old Geneva-style watches, with finger bridges.