What’s currently the coolest trend when it comes to ultra-exclusive cars? Armor glass…? Tesla proved that there’s room for improvement. Hybrid hypercars…? Well, yes but there’s a chance that another LaFerrari parks next to yours in front of the Four Seasons – and that’s doesn’t sound exclusive. Restomods – restored, enhanced, modernized cars – such as Singer Vehicle Design? Yes, please. But if you want to be even more accurate, the real deal is named “continuation cars”, a vehicle no longer in production that the original car manufacturer begins producing again. Probably not something you want to see for a 1980s Ford Taurus or a 1970s Opel Kadett, but when it comes to some of the most glorious cars in history, things become slightly more interesting.

With the market for vintage road and racing cars reaching insane numbers – $70 Million for a 250 GTO, close to $20 Million for a GT40 or a Porsche 917 – it seems that car manufacturers have understood the importance of these icons and the role they play, not only as part of their history but also in their current imago. Most of the high-end brands now have internal “classic departments” to restore vintage cars – Ferrari Classiche, Lamborghini Polo Storico or Aston Martin Works. But that was only step 1. The next step is named “Continuation Cars”. The idea is simple; take some of the most sought-after, respected, admired cars in the history of the brand and start the production again – in limited series, that is. Well, if the idea is simple, the execution is slightly more complex… to say the least. 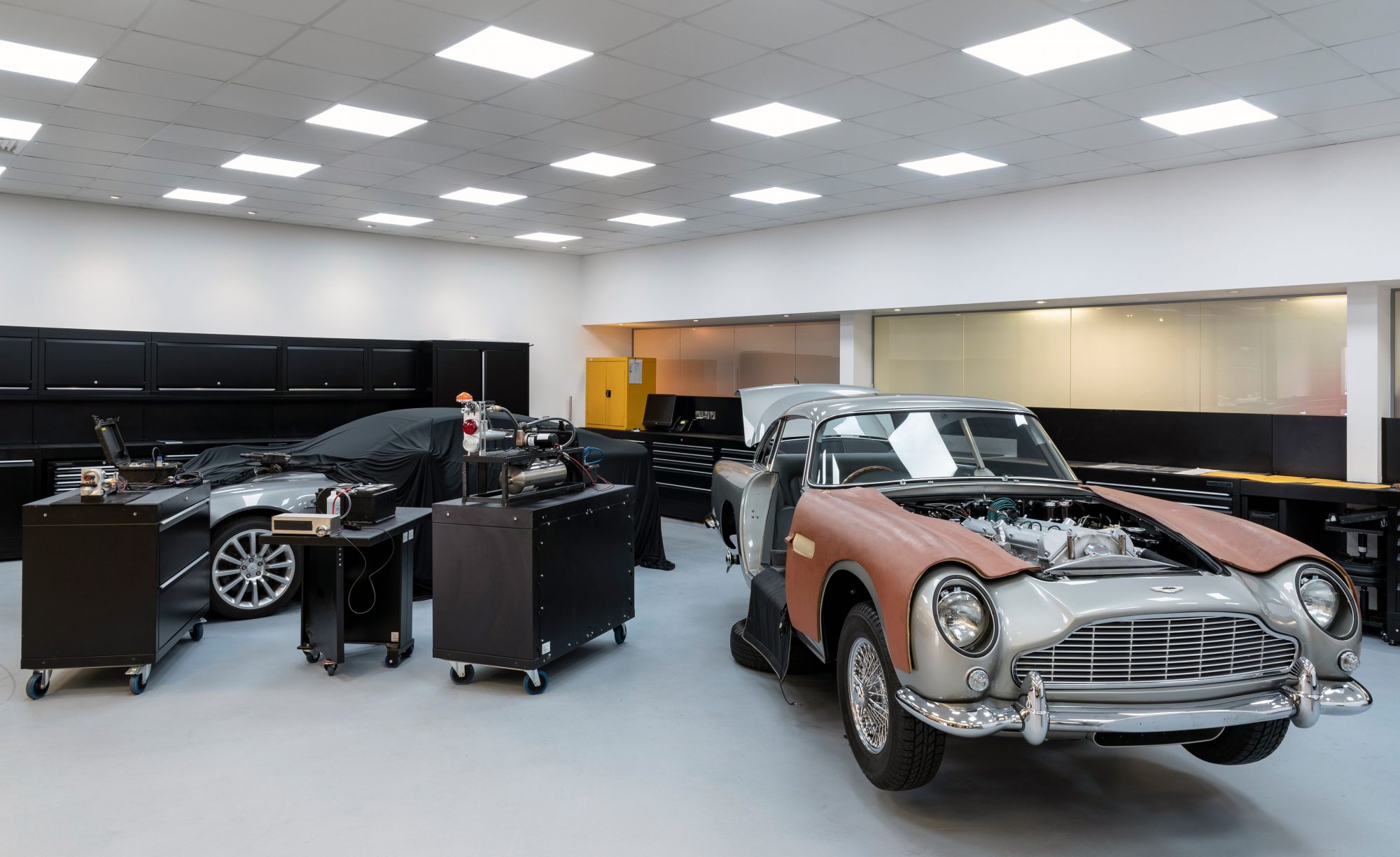 We’ve recently seen Jaguar, Aston Martin, Shelby or even Bentley bringing back to life some of their past models – and not the worse of them, to be honest. These cars are almost 1-to-1 recreations, down to the engine, the chassis or the bodywork. This means that they can only be done by hand, in extremely low volumes. And here are some of the best examples of “Continuation Cars”.

“Why are brands making million-dollar cars that are both new and old?” Pretty interesting question, indeed. In this long and in-depth article, Bloomberg looks at some of the recently unveiled continuation cars from Jaguar – that recreation of the D-Type is just insanely beautiful (well, the original was too) – or Aston Martin, but also look at the not-so-good side of things, like replicas and kit-cars. 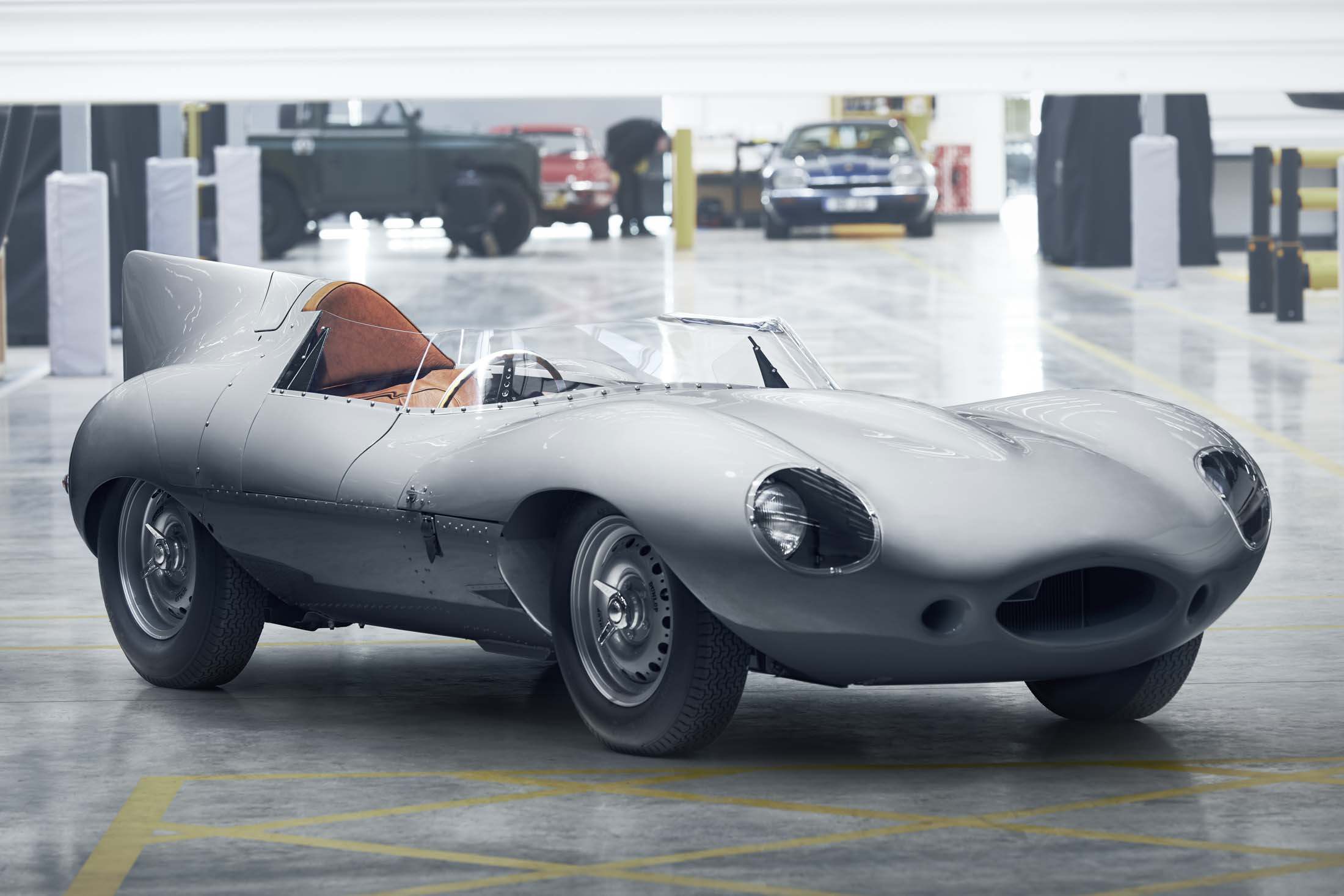 If you want to have a good overview of this uprising market for continuation cars, Bloomberg’s article should be a good start.

The Top Continuation cars, according to Gear Patrol

What’s your take…? More of 1960s British gentleman driver or a hardcore V8-powered Ferrari killer? Well, up to you to choose between some of the greatest vintage cars… Sorry, some of the greatest continuation cars listed here, including British icons like the XKSS or the DB4 GT. Or cross the Atlantic and look at recent Shelby recreations, including the all-time classic Daytona Coupe or the GT40. And why not a DMC-12, a 1-to-1 re-edition of a 1980s icon, the De Lorean? 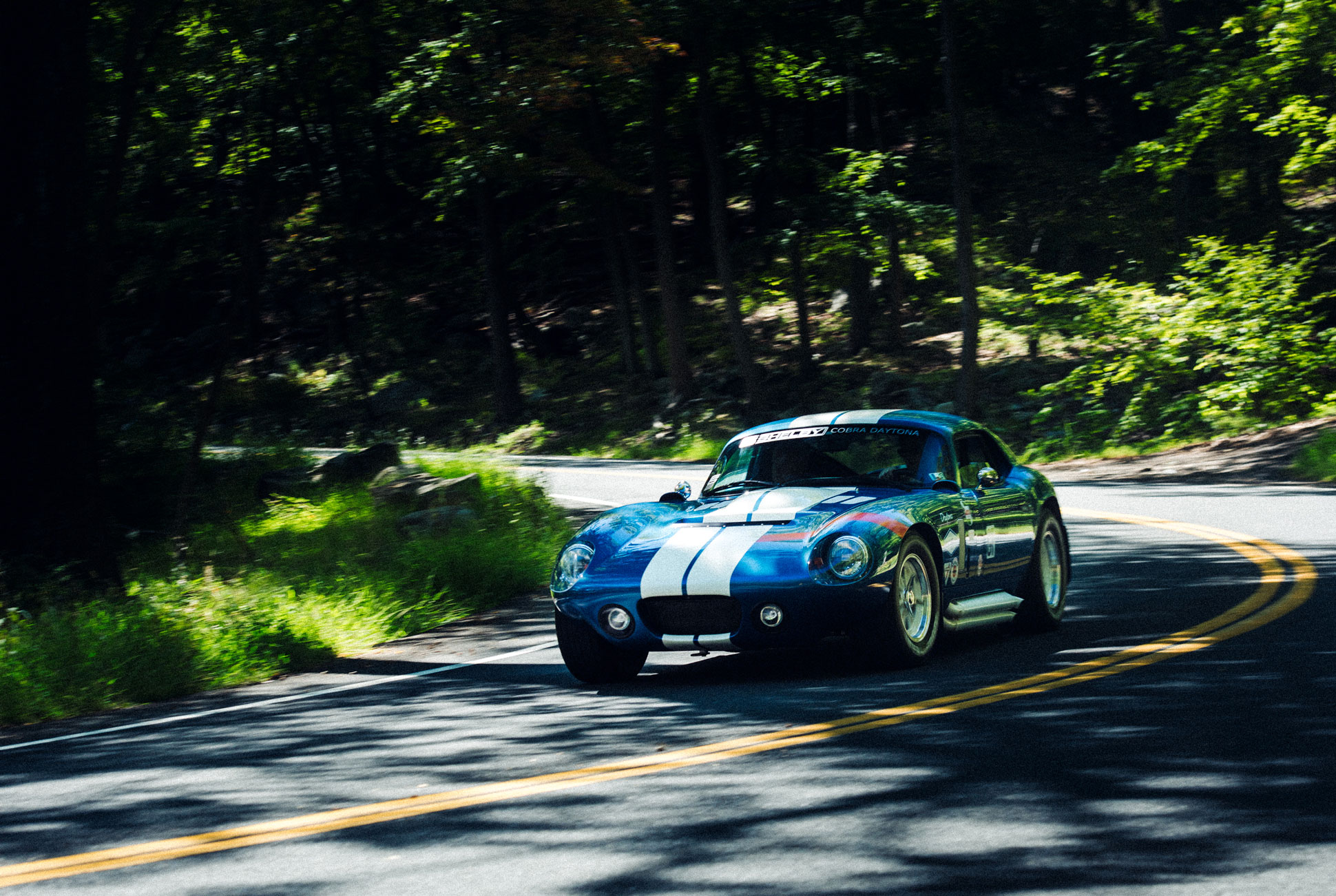 You can hardly beat the 1966 GT40 in terms of pedigree – especially since its notoriety has dramatically increased recently, with Ford v. Ferrari on silver screens. While some manufacturers, such as Superformance, have decided to create relatively faithful replicas of the GT40 – Ford hasn’t embraced this trend yet – some true petrolhead thought this as not enough… Not accurate enough, to be precise. “Ted Baird, the owner of this car, went a step further and using a collection of original parts he’d amassed over time, he made sure his GT40 would be a true 1966-spec machine, complete with pieces from some of the race-winning cars themselves” says Petrolicious, and to see it in action, look at the video below (piece of advice: turn the volume up…)

As of now, we’ve mostly seen some continuation cars based on 1950s and 1960s models – understandably, as these decades certainly are the golden age of sports/race cars. Bentley, a brand with quite some history and racing pedigree, has decided to do something different, which is in my opinion, even bolder; recreating Sir Tim Birkin’s 4½ Litre Team Blower from 1929… Now, that’s another kind of car! With this racing machine from the past, Bentley brings back the most famous car from its 100-year back catalogue. 12 examples will be built by Bentley’s in-house team of Mulliner craftspeople. Quite impressive, indeed. 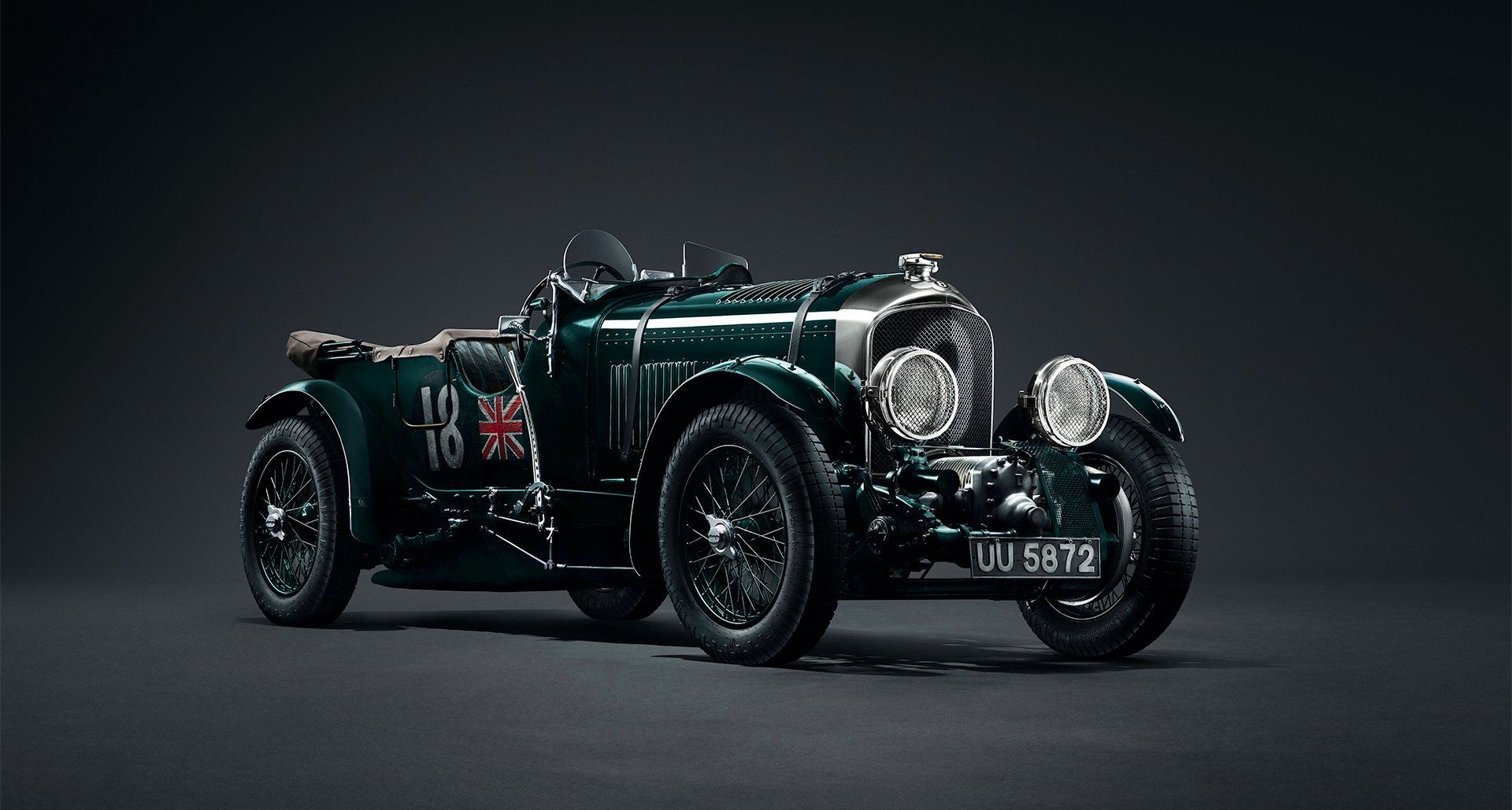 More details about this Bentley time capsule at classicdriver.com.

Well, certainly you’ll need a subscription to Amazon Prime to see the full one (or illegal streaming, but we can’t encourage you to do that), but I couldn’t resist showing The Grand Tour episode dedicated to continuation cars here… Well, at least the trailer, which includes Clarkson in a DB4 GT and Hammond in an XKSS… And May in a Honda Civic Type-R. Another slightly unconventional take on the concept of continuation cars.

And here’s Hammond’s take on the Jaguar XKSS Continuation