Will Smith is an American actor and singer, best known for his role as his namesake character in the television show Fresh Prince of Bel-Air. He received an Oscar nomination for his portrayal of heavyweight boxer Muhammad Ali in the biopic film Ali and his other notable films include Bad Boys, I Am Legend, Independence Day, the Men in Black series and The Pursuit of Happyness (sic) among others.

In terms of watches, I haven’t seen Smith wearing too many watches of note that I can recall. He previously sported a Tudor Black Bay on the cover of Esquire back in 2015. In the last week though, Smith has worn more than a few watches in successive days. 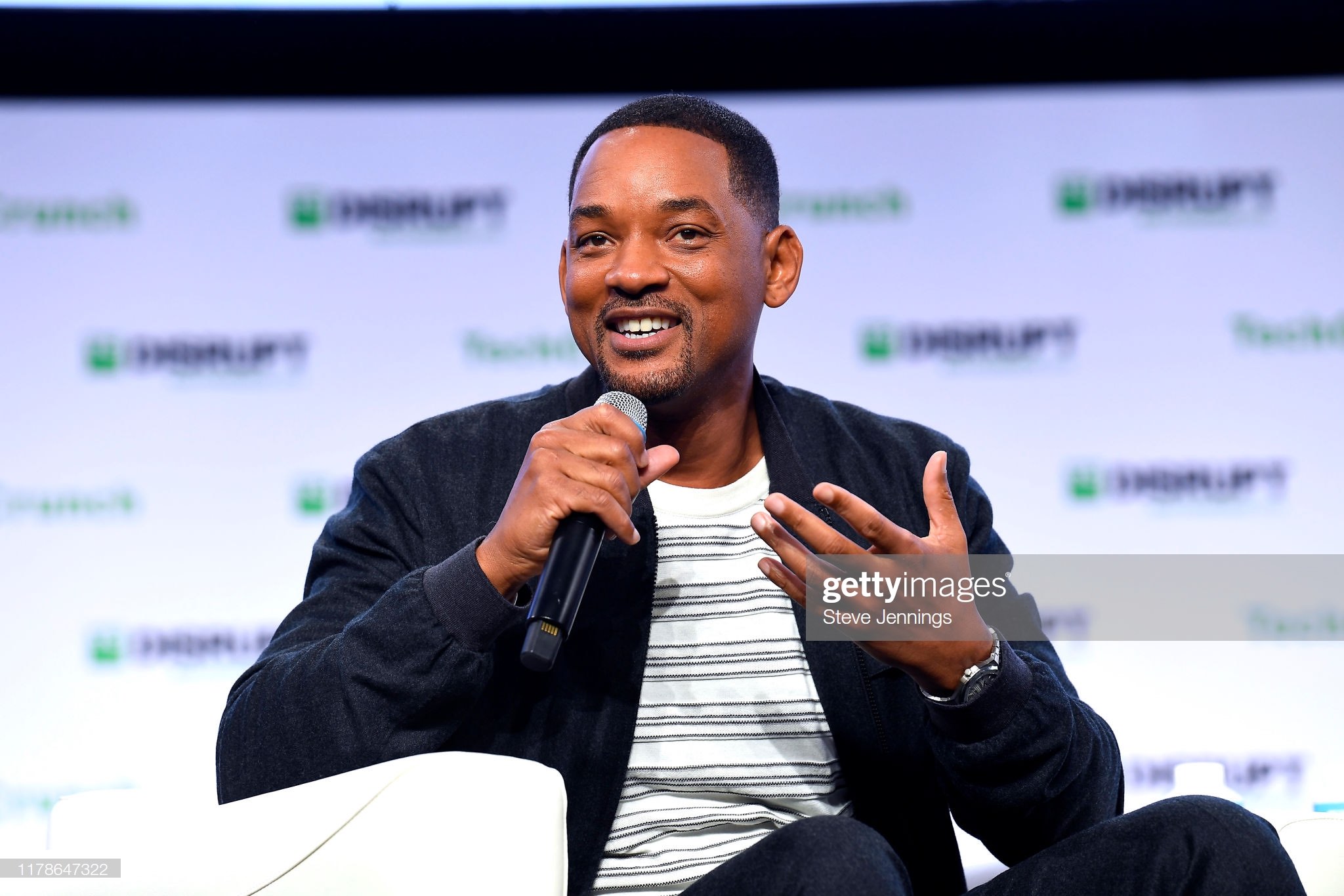 Smith was wearing an Audemars Piguet during the first day of TechCrunch Disrupt 2019 in San Francisco on October 2nd. Which model? The iconic Royal Oak in stainless steel with a silver tapestry dial. No mistaking the distinctive octagonal bezel and the integrated bracelet.

The next day he sported a different watch, a Rolex Sky-Dweller in 18k rose gold. Smith’s version comes on a brown alligator strap with a gold clasp. The Sky-Dweller features an annual calendar, in addition to a second timezone. Both can be adjusted via the crown and Rolex’s patented Ring Command Bezel. 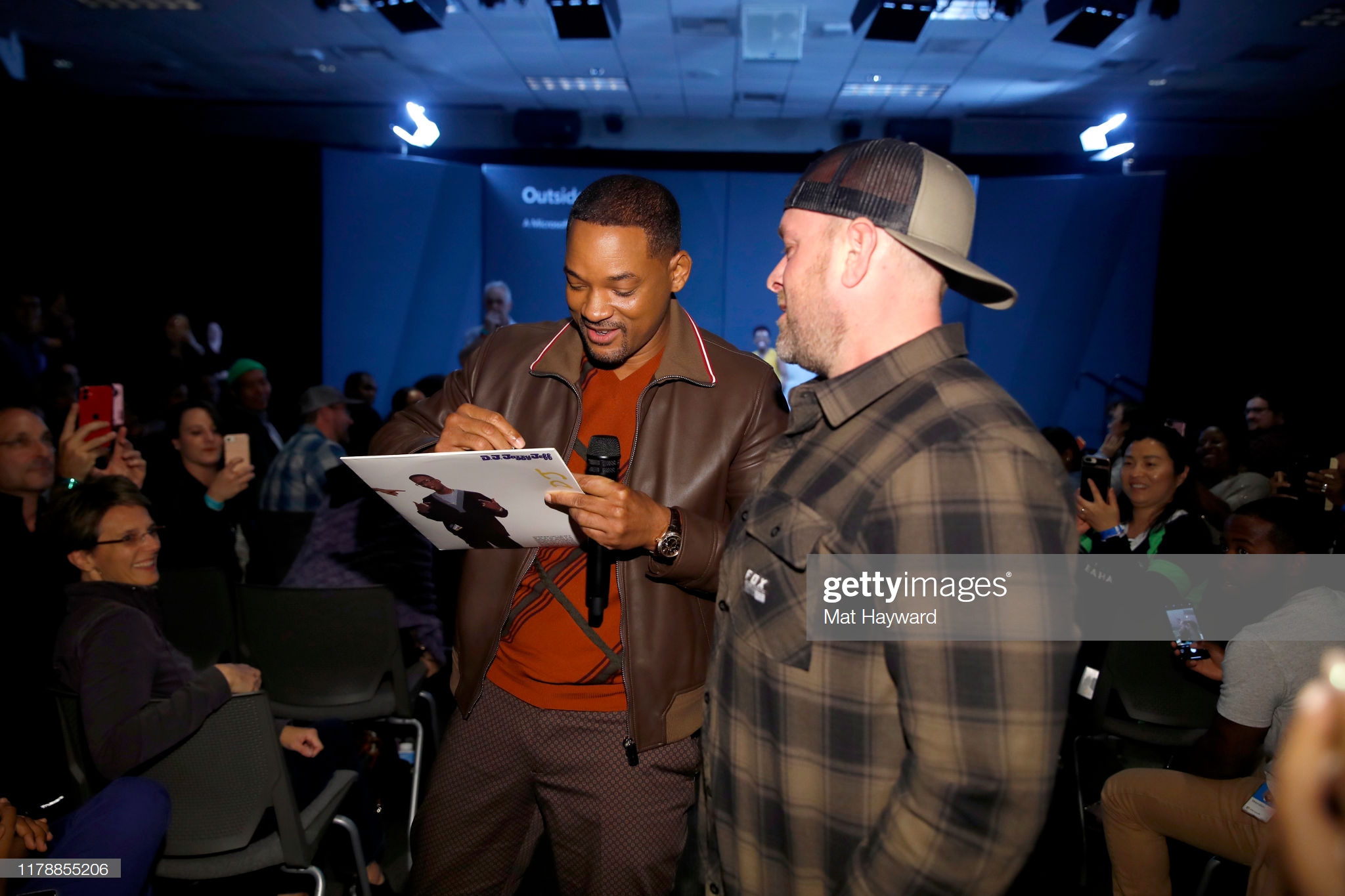 At the Global Press Conference in support of Smith’s new film Gemini Man at the YouTube Space in Los Angeles on October 4, Smith was wearing yet another timepiece! Talk about switching it up!

He was wearing a watch from Ulysse Nardin. You don’t often see celebrities rocking a Ulysse Nardin, although basketball legend Michael Jordan and Liverpool winger Mo Salah are fans of the brand. Smith was wearing a steel Marine Chronometer model on a rubber blue strap. This model is based on the marine chronometers that Ulysse Nardin used to make for ships, which featured a power reserve indicator at the 12 o’clock position and a running seconds at the 6 o’clock position.  The modern watch has the exact same layout with the updated addition of a date, which is positioned in the sub-dial of the running seconds and the watch is also a certified chronometer.

I found a few extra shots of Smith wearing the Ulysee Nardin while being interviewed by the popular technology reviewer on YouTube, Marques Brownlee.