The 2020 World Economic Forum (WEF) is currently underway in Davos, Switzerland. Davos has hosted the WEF since its inception in 1971. The mission of the WEF is “committed to improving the state of the world by engaging business, political, academic, and other leaders of society to shape global, regional, and industry agendas“. Guests at the event include economists, heads of major corporations, journalists and political leaders from around the world. This is a target-rich environment for spotting watches, and I have compiled an assortment of timepieces seen on the wrists of notable people.

First is Larry Fink, Chairman and CEO of BlackRock, an American investment management corporation. BlackRock is currently the largest money-management firm in the world with more than $6.5 trillion in assets under management.

At Davos, Fink was sporting an A Lange & Söhne Lange 1 Tourbillon in rose gold.  The watch is clearly identifiable from the iconic oversized date and the offset cut out window to view the tourbillon between 4 and 5 o’clock. Larry Fink happens to be a well-known collector of Lange pieces and I have seen him with a Cabaret Tourbillon, a Lange 31, a Lange 1815 Rattrapante Perpetual Calendar and a Zeitwerk Striking Time. 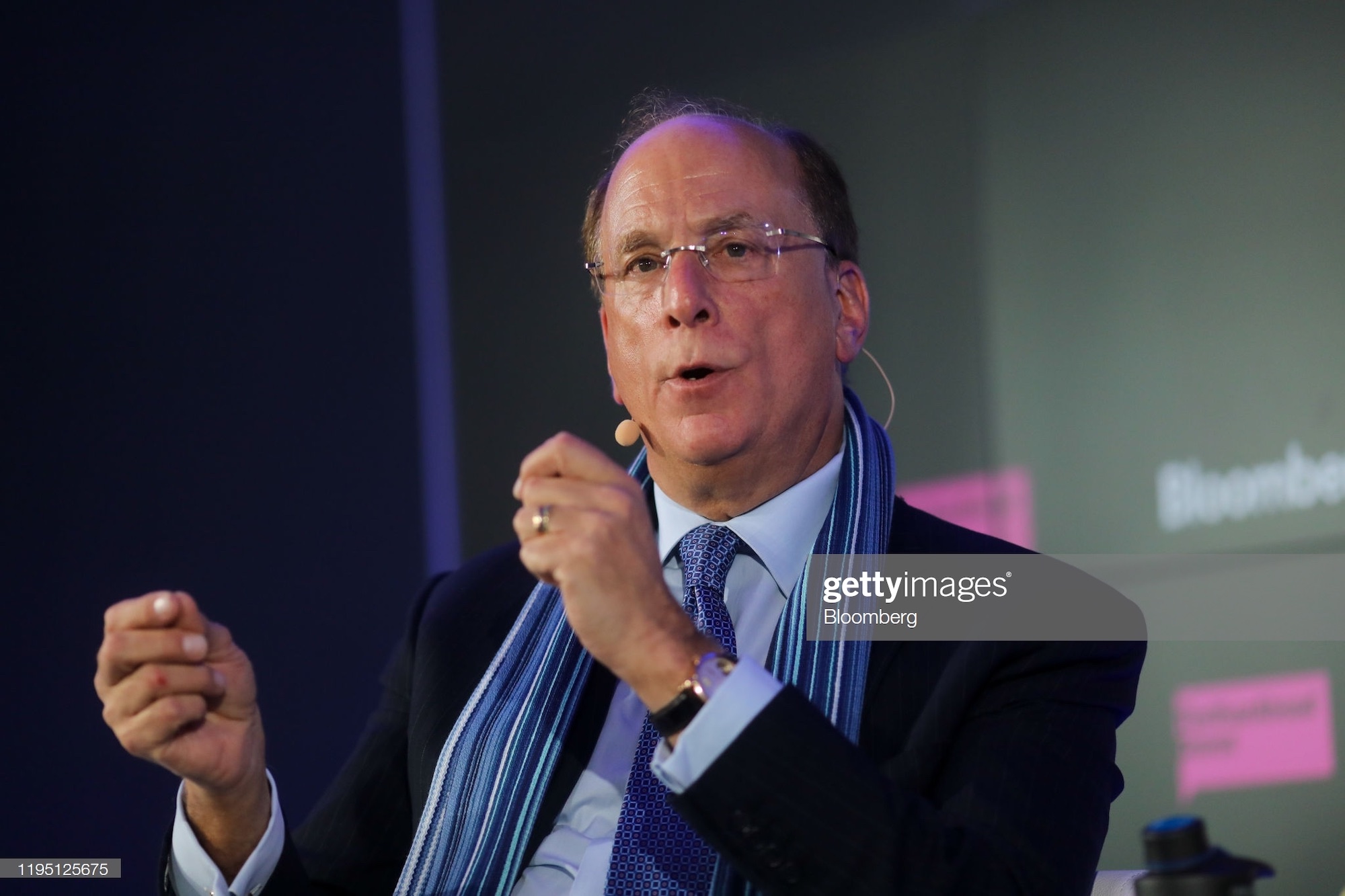 Fink wasn’t the only person at the Davos 2020 World Economic Forum. James Quincey, CEO of Coca Cola, was seen with a classic but elegant A. Lange & Söhne Lange 1 (most probably yellow gold), a watch easily recognizable thanks to its off-centred display and the presence of the outsized date at 2 o’clock. 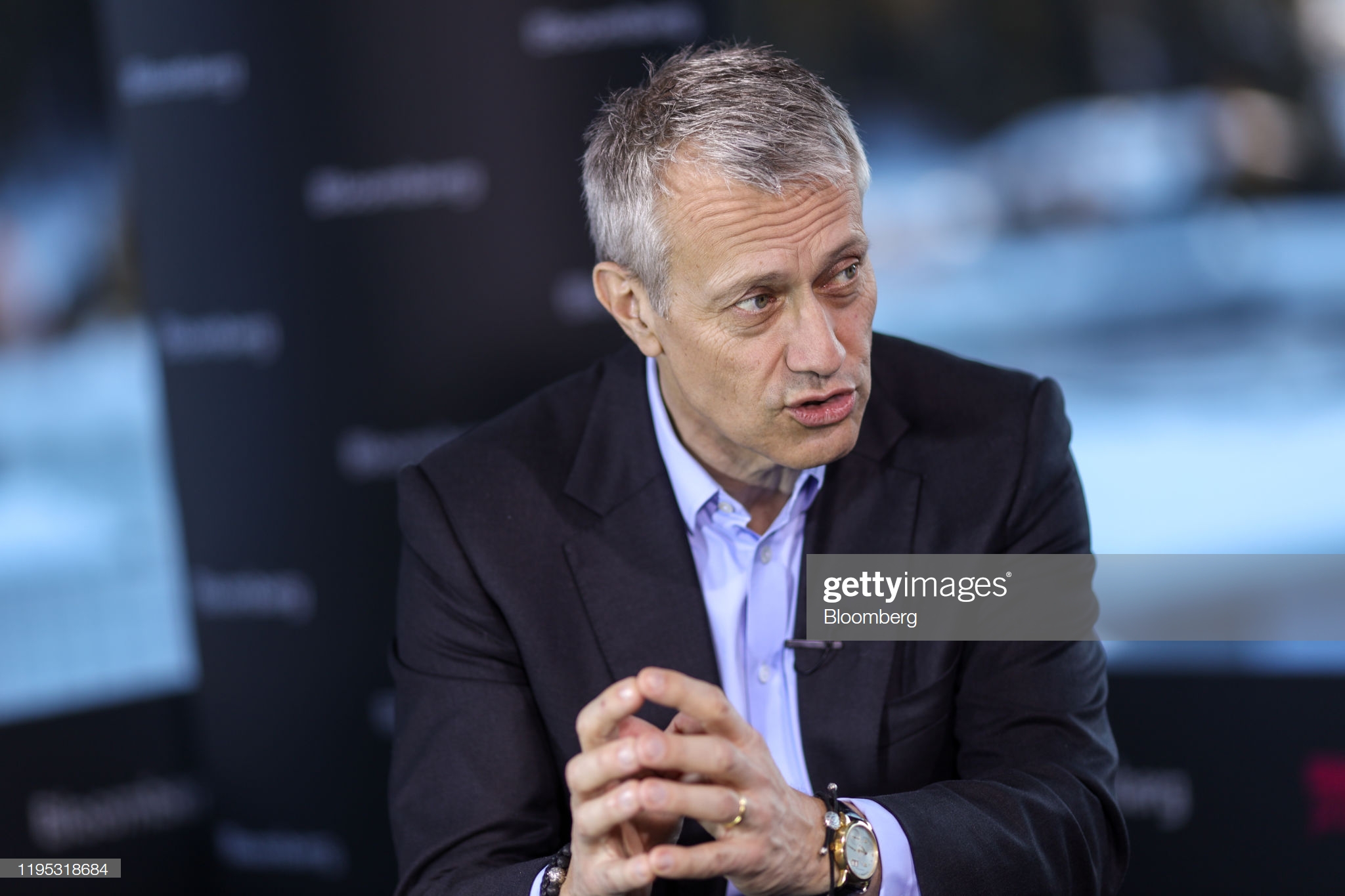 I came across a photo of King Philippe of Belgium adjusting the sleeve of his suit, while listening to teenage environmentalist activist and “2019 Time Person of the Year”, Greta Thunberg. The King was sporting the now-discontinued Rolex GMT-Master II Batman on Oyster bracelet. 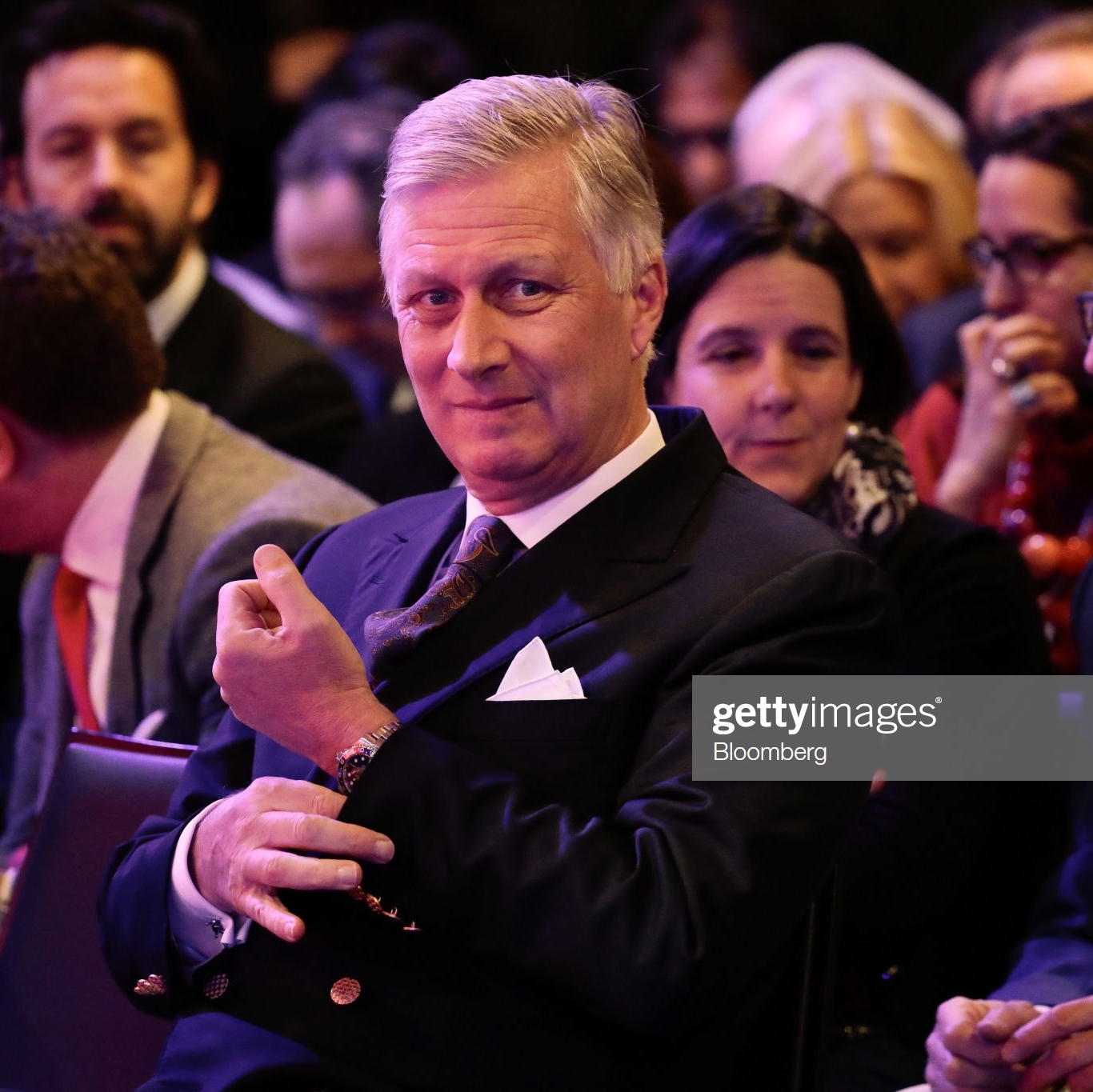 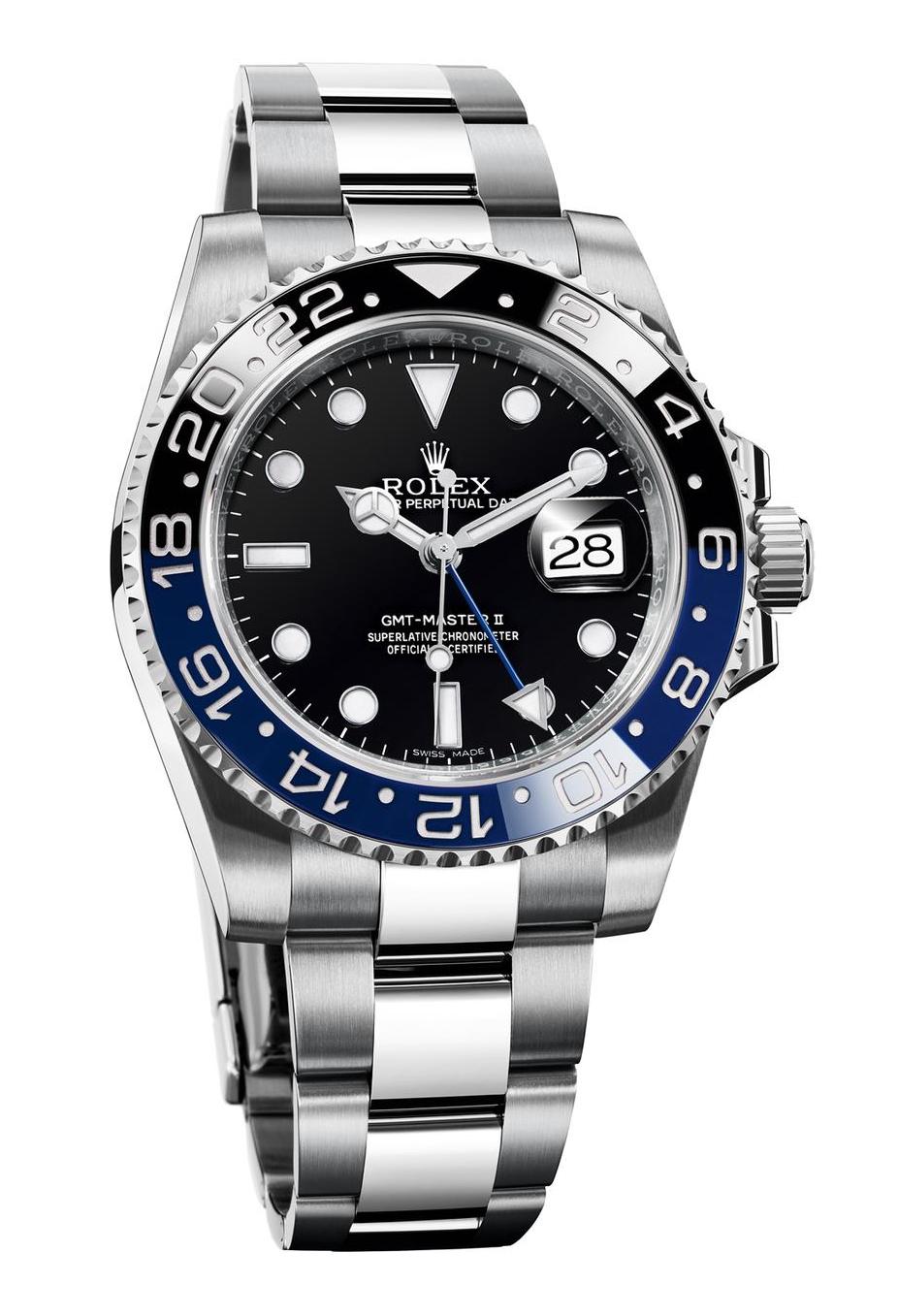 The CEO of Mastercard, Ajay Banga, was wearing a wristwatch that was designed to help people with vision impairment read the time by touch. The Eone Bradley allows the wearer to tell the time via touch, which is done with the use of two magnetized ball bearings for the hours and minutes and raised markers on the dial. 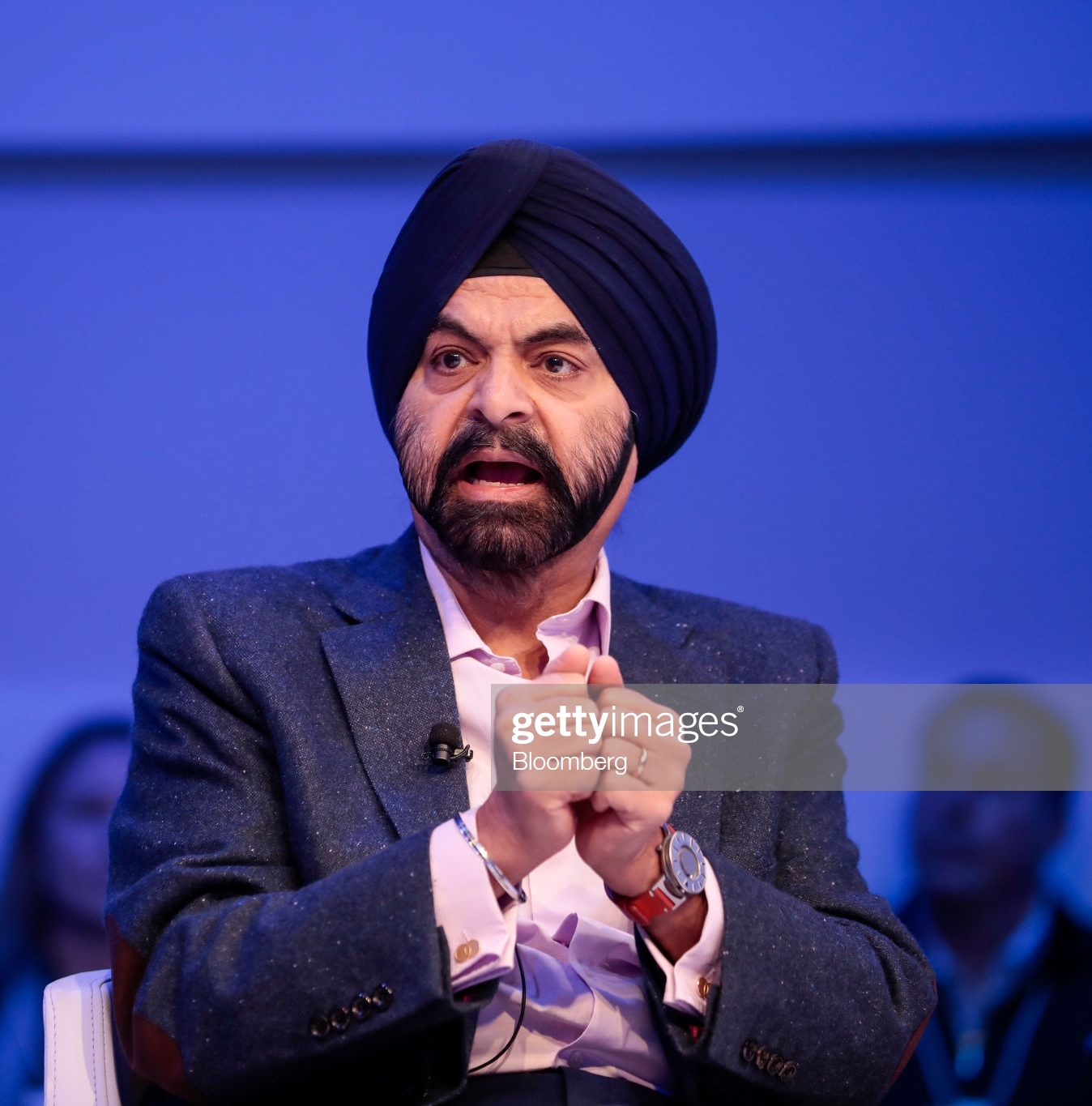 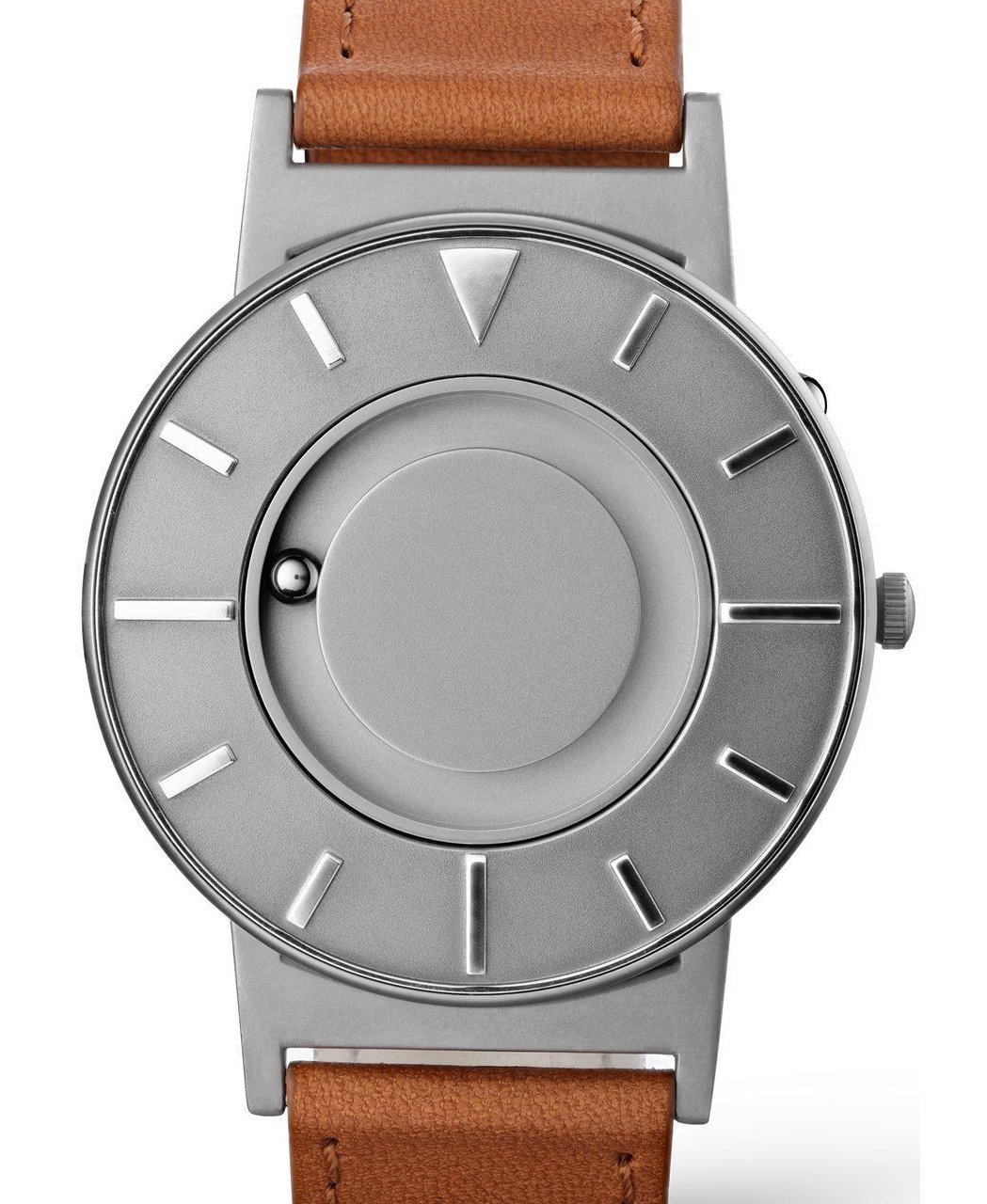 A Rolex Cellini dual time in 18k white gold could be seen peeking out from under the shirt cuff of Andrew Liveris, the former chairman of Dow Chemical Company and board member at Saudi Aramco. This is the same model owned by former president of the United States, Barack Obama. 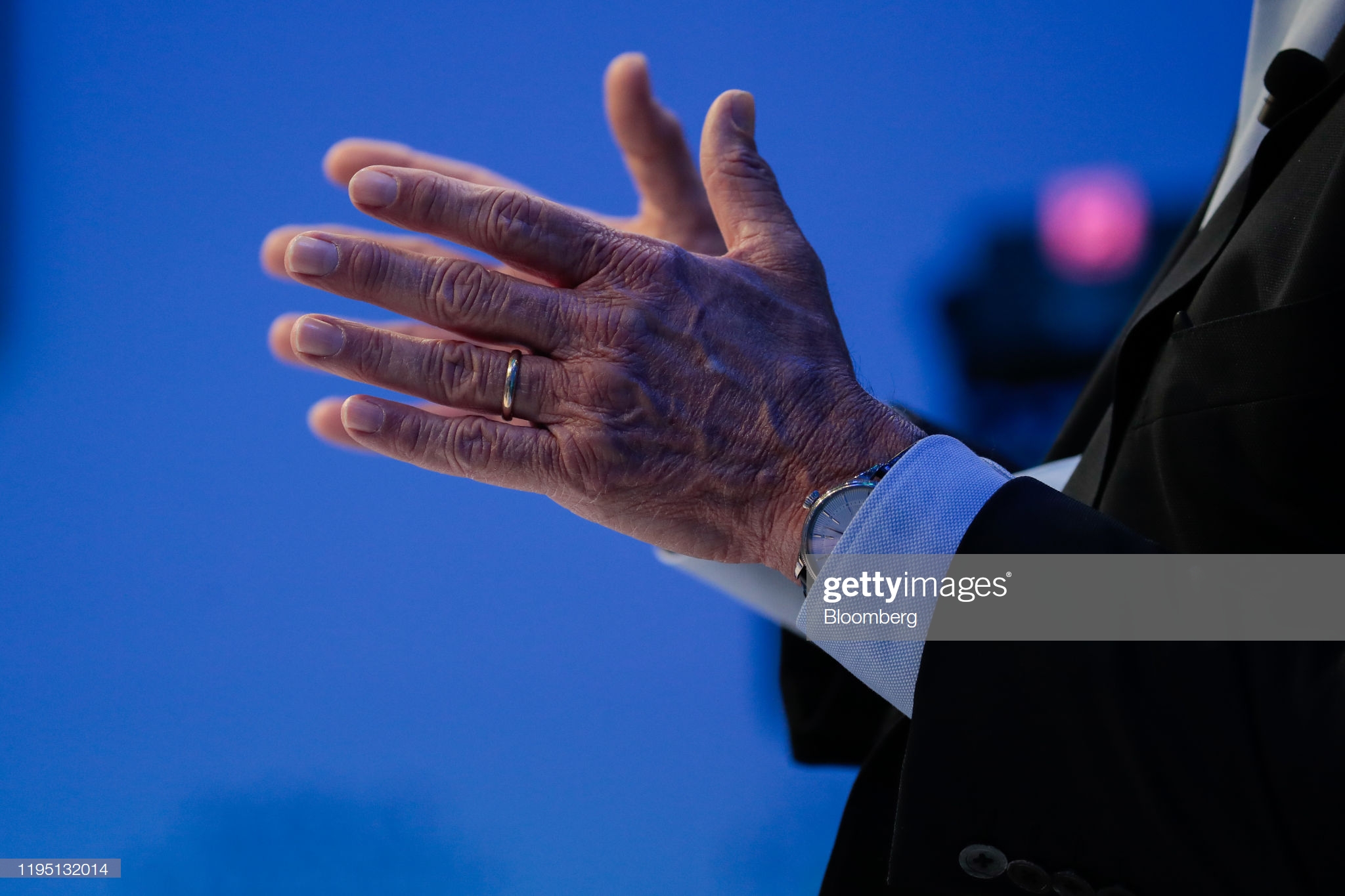 Mark Carney, governor of the Bank of England (BOE) – Photo by Jason Alden/Bloomberg via Getty Images

Saudi Arabia’s finance minister, Mohammed Al-Jadaan was sporting a Chronoswiss Lunar Chronograph on a beads-of-rice bracelet. The watch, in addition to a 12-hour chronograph, features the date and a moon-phase complication at the 3 o’clock position. 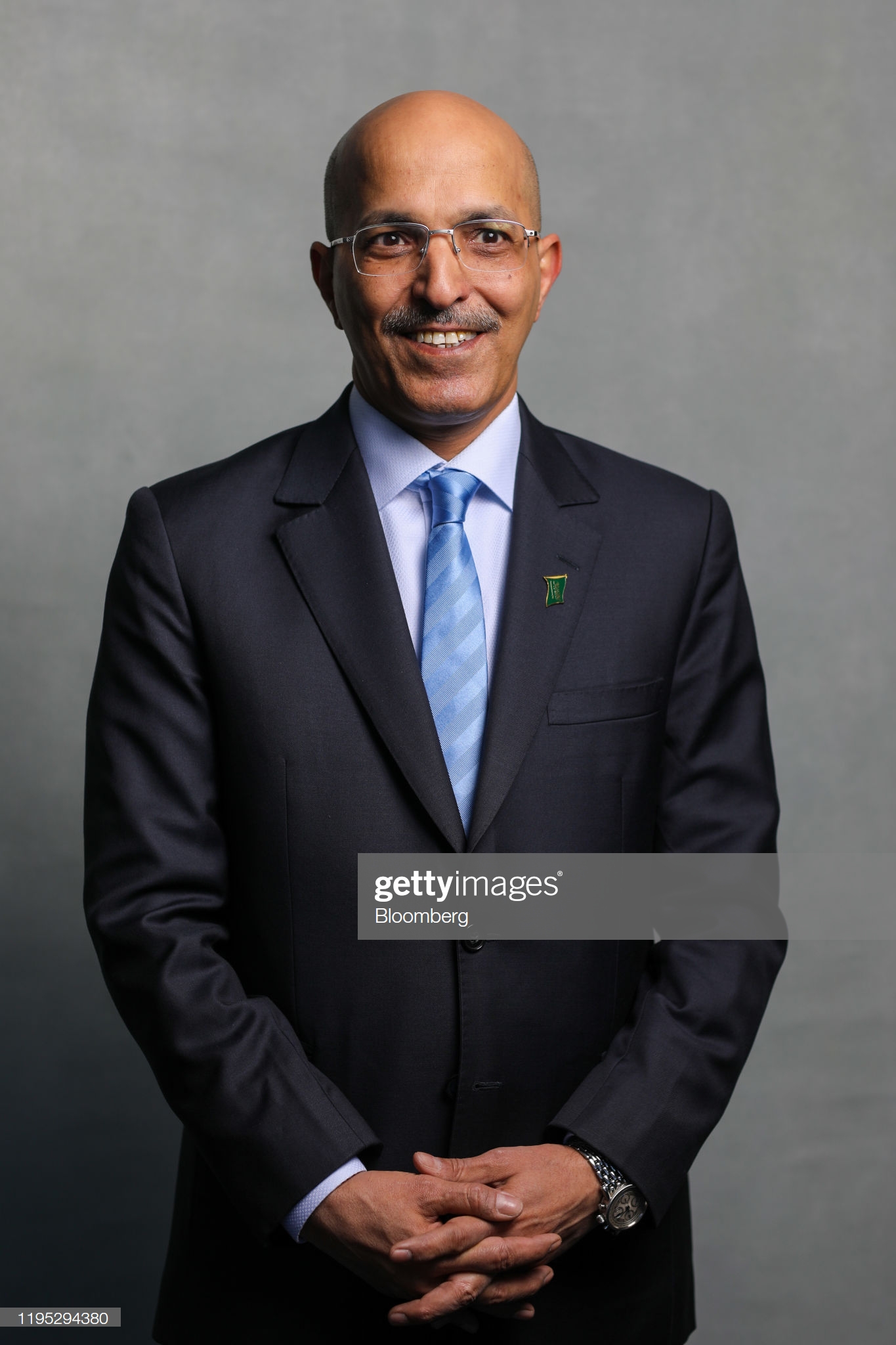 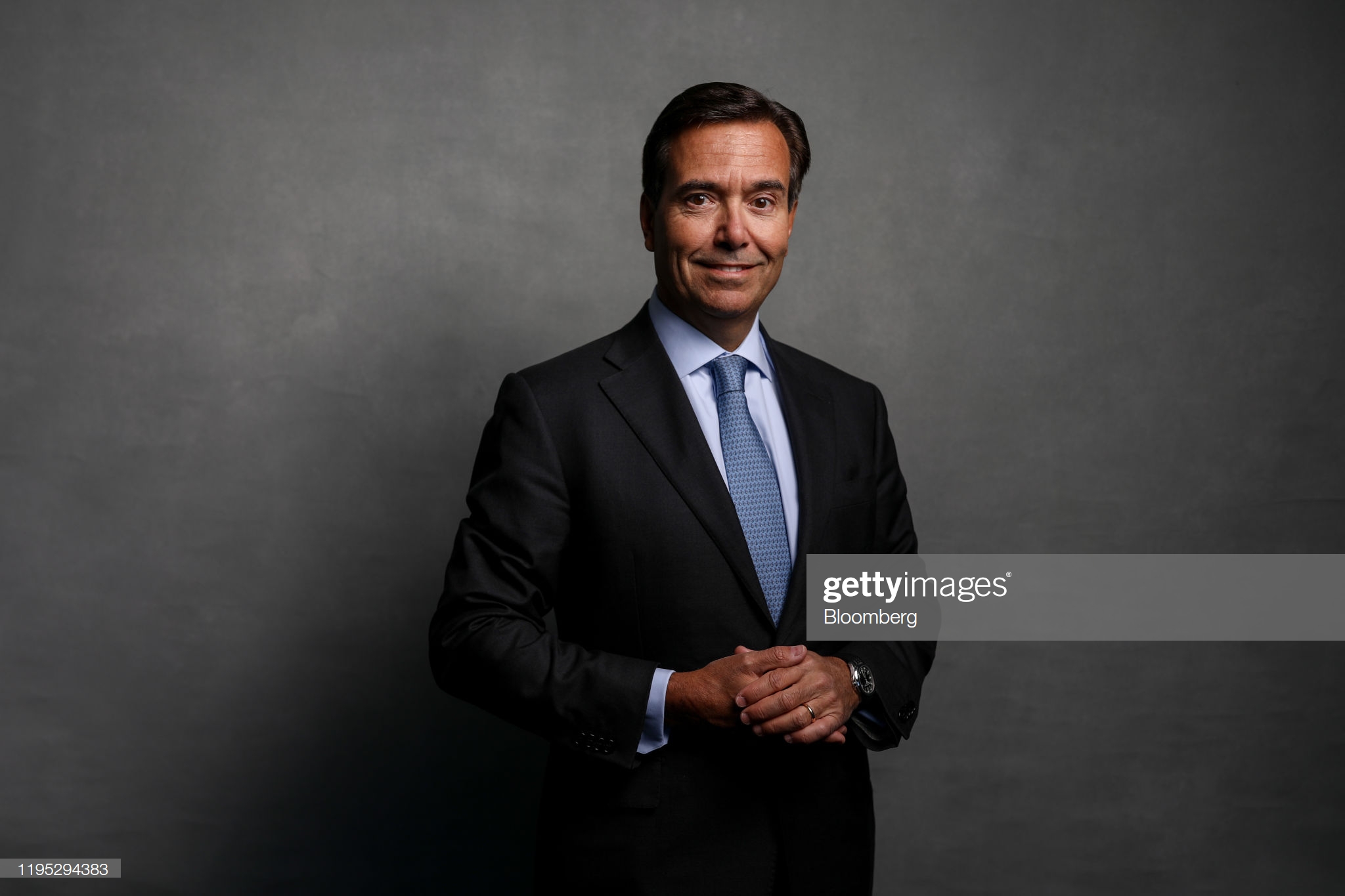 The final person spotted was Swiss Justice and Migration Minister, Karin Keller-Sutter. She was wearing a two-tone ladies’ Rolex Datejust on a Jubilee bracelet. 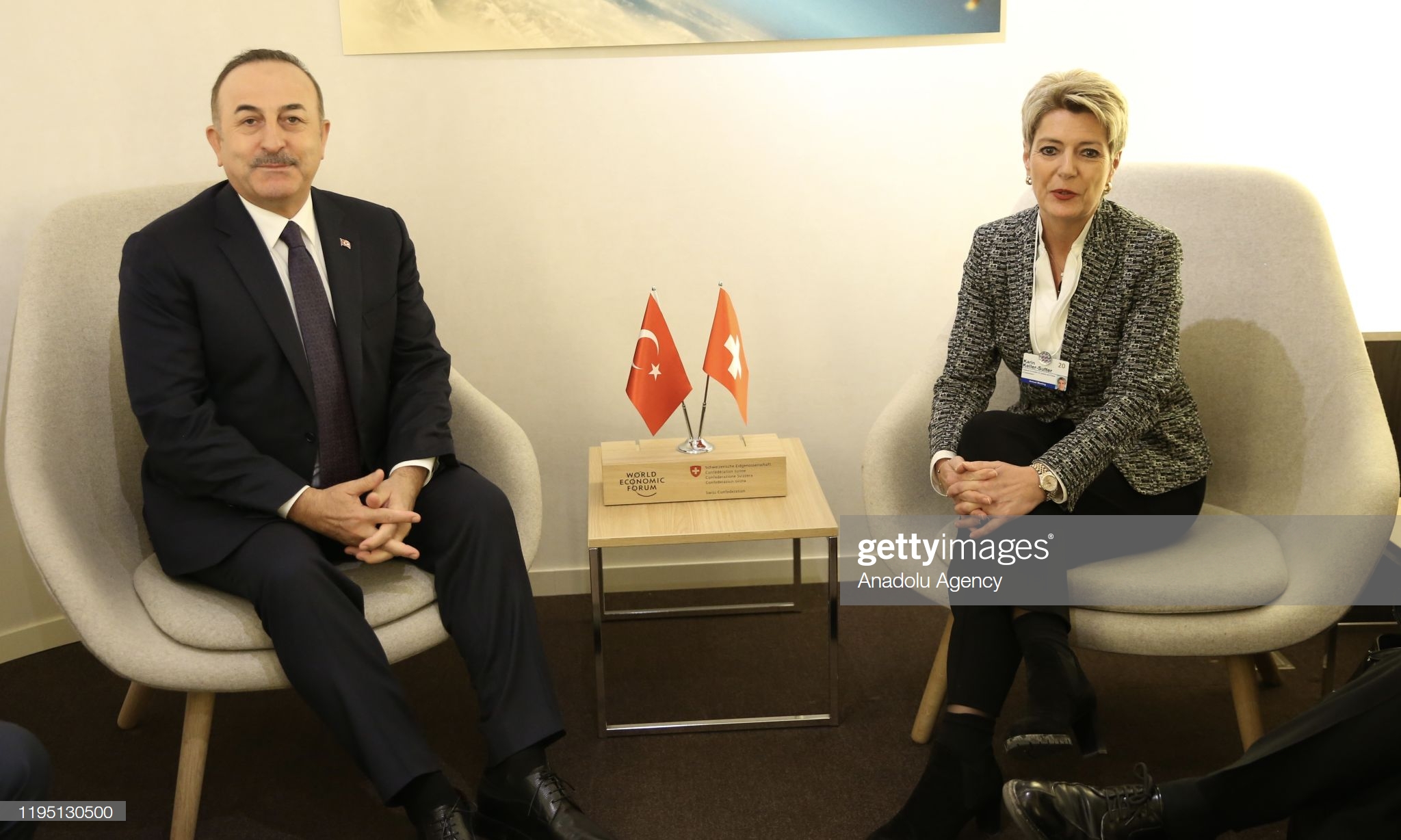