For our latest installment of “Spotted”, we are featuring Han Dieter Potsch. Pötsch is the Chairman of the Executive Board of Porsche Automobil Holding SE. And on his wrist are watches that are linked to the cars he produces or to the world of motor-racing (surprisingly…), by Omega and IWC/Porsche Design.

Porsche SE is owned by the Porsche and Piech families, descendants of Porsche founder Ferdinand Porsche. Porsche SE holds a controlling interest in the Volkswagen Group which owns car manufacturers such as Audi, Bentley, Bugatti, Lamborghini and Volkswagen. Pötsch is also Supervisory Board Chairman of the Volkswagen Group.

Two of the watches owned by Mr. Pötsch caught my eye. The first is a lesser-seen IWC piece with a Porsche connection. Not just any old IWC, but one designed by Porsche Design and manufactured by IWC. Porsche Design was founded in 1972 by Ferdinand Alexander Porsche, a grandson of Ferdinand Porsche. The watch in question is the Reference 3504 Porsche Design by IWC Ocean 2000. This 42mm titanium dive watch is instantly recognizable with its integrated bracelet, knurled bezel and off-set crown. The 2000 part of its name comes from the depth rating of the watch, which is a whopping 2000 meters and does not require a helium escape valve. 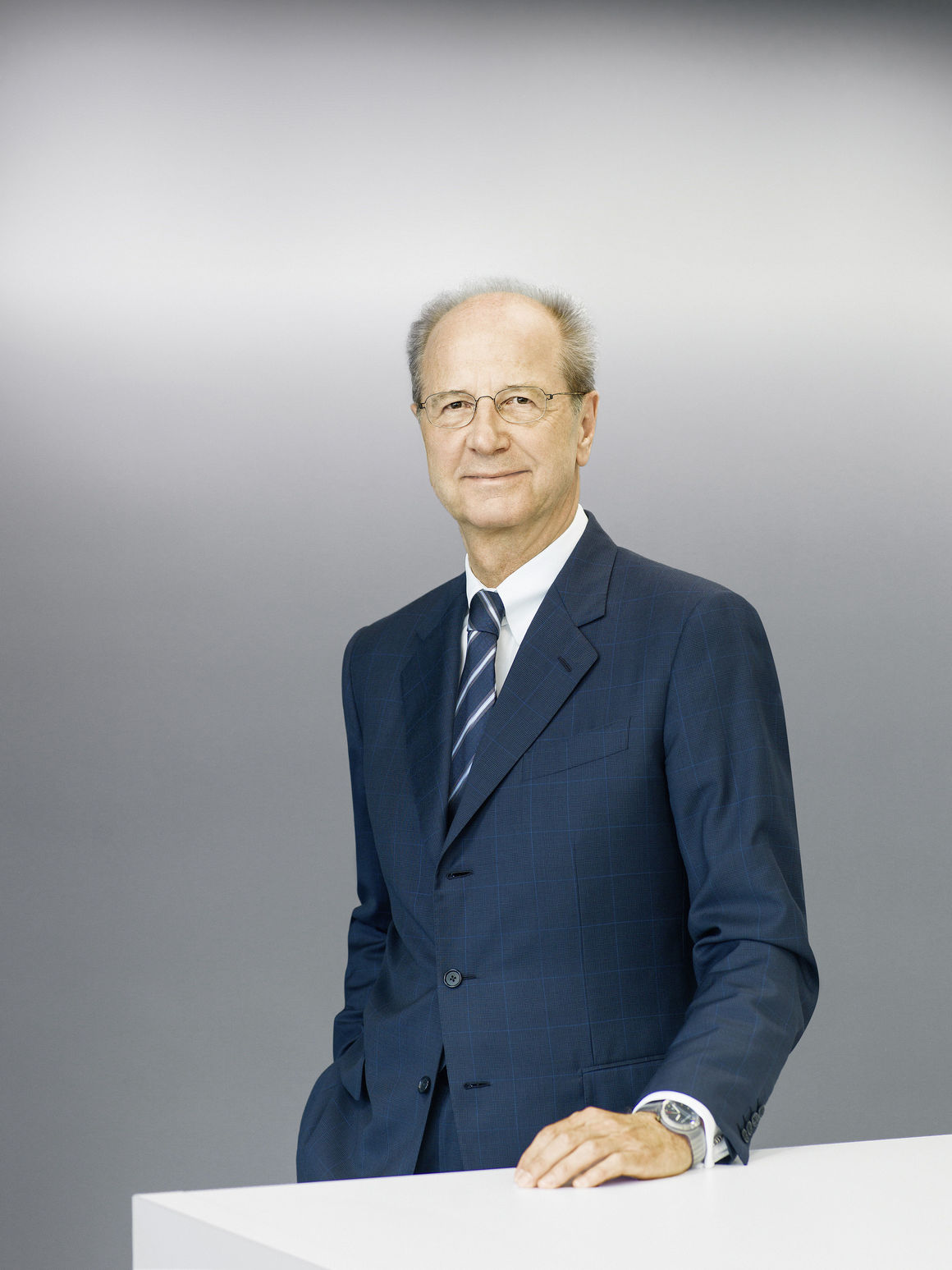 The other watch is a vintage Omega Speedmaster Mark II. At first, I thought it was the modern reissue with the date but on closer inspection, there was no date window at the 6 o’clock position. The Speedmaster Mark II was introduced by Omega in 1969, as an update of the classic “Moonwatch”, with a pilot-shaped case and integrated lugs. It retains the tri-compax layout with the tachymeter bezel shifted to sit underneath the sapphire crystal. It is powered by the hand-wound caliber 861. 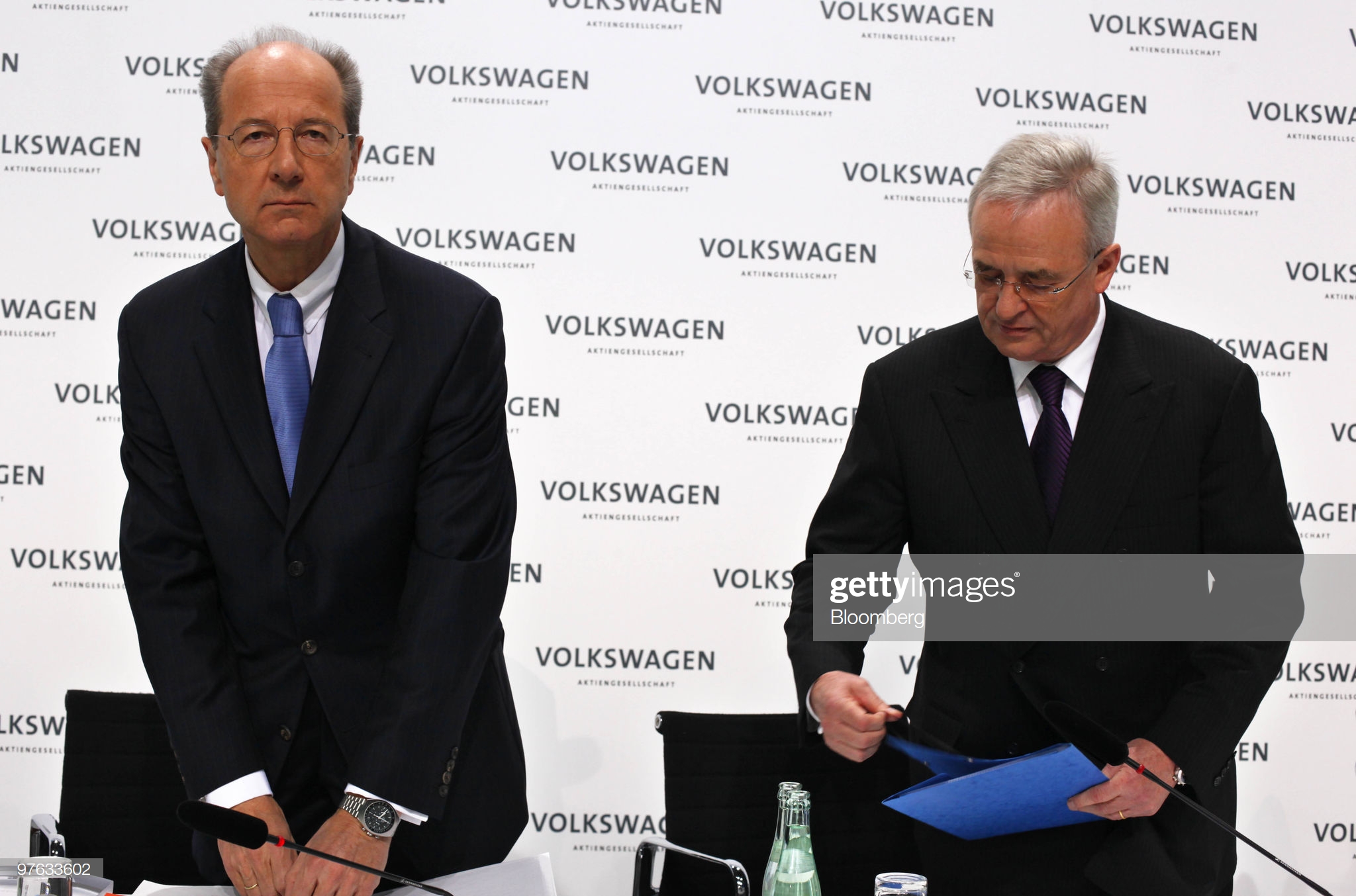 I discovered that Pötsch’s Mark II Speedmaster also happens to have an engraving on the clasp of the watch. It appears to be a message and date, which alludes to the watch being a gift from someone or perhaps Pötsch marked a milestone by engraving the watch himself. Nonetheless still a small cool extra little detail. 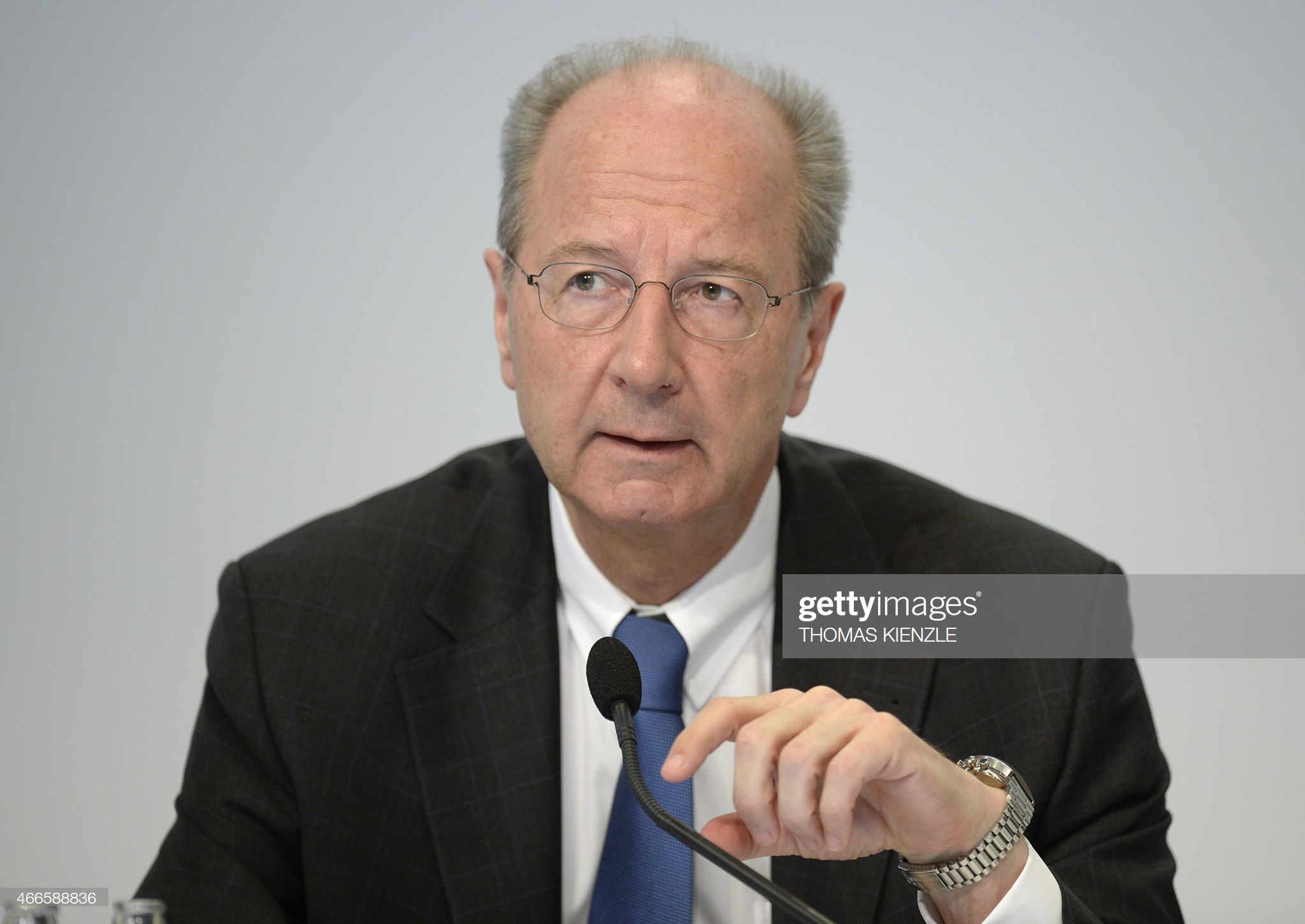