After welcoming David Beckham and Lady Gaga as brand ambassadors and members of the #BornToDare campaign, followed by a partnership with world-famous rugby team the “All Blacks”, Tudor continues to in this direction. Today, in Monaco, the brand announced a new agreement, this time with World Rugby, which includes a partnership with Rugby World Cups (and more), to reinforce the link between Tudor and the oval ball.

This announcement comes on top of the #BornToDare Campaign that was announced earlier this year (at Baselworld 2017.) It was not the something that was expected, however Tudor wants to grow the brand and reach out to new audiences. In this field, teaming up with David Beckham and Lady Gaga were already a major step. Shortly later followed by teaming up with the leading rugby team The All Blacks, and actually, this makes sense. As a brand that focuses on a relatively young target group, they have to create more awareness around the brand and their rather cool watches, among younger folks that do not read watch magazines, like MONOCHORME, on a daily basis and try to inspire people who were not previously interested in Swiss mechanical watches. 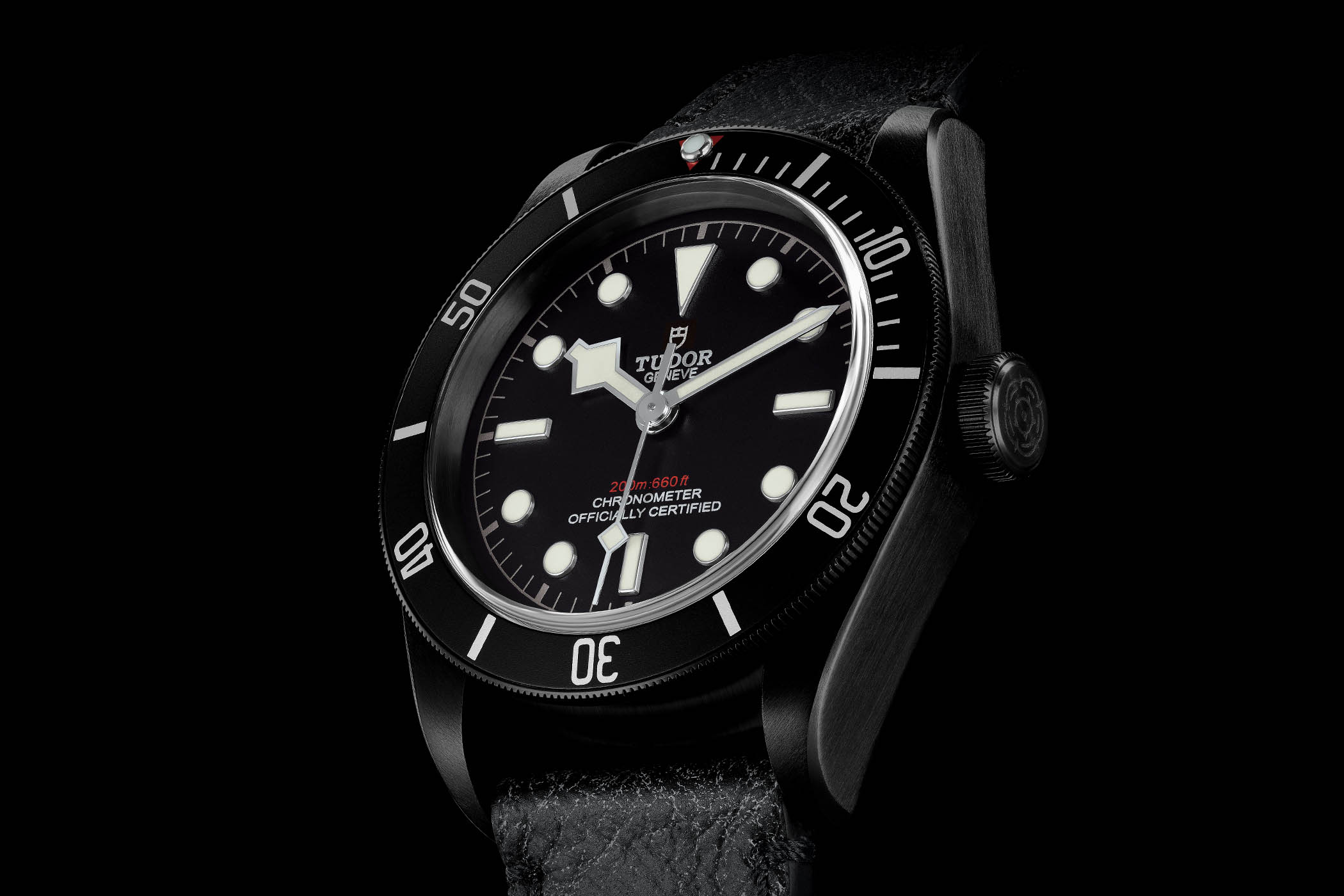 With this new multi-layered partnership, Tudor will support the entire organisation behind World Rugby, meaning the sport’s leading events for the men, women and U20s (under 20) in both the XV and 7’S formats, as well as the World Rugby Hall of Fame and World Rugby Awards – thus covering the entire spectre of this growing sport, with a global media coverage.

The “face” for this new partnership will be the stealth Black Bay Dark, the fully black version of the highly coveted vintage-inspired dive watch. More details on www.tudorwatch.com.