Last weekend, just before the start of the final race of this year’s F1 season, IWC introduced a special edition Ingenieur Chronograph, to honour last year’s World Champion Nico Rosberg. While the available 23 pieces were probably sold out instantly, we love to share this with you for two reasons. First, this is the best looking new Ingenieur Chronograph version, and secondly, we included the video of Nico Rosberg picking up his own watch and answering questions about this limited edition. 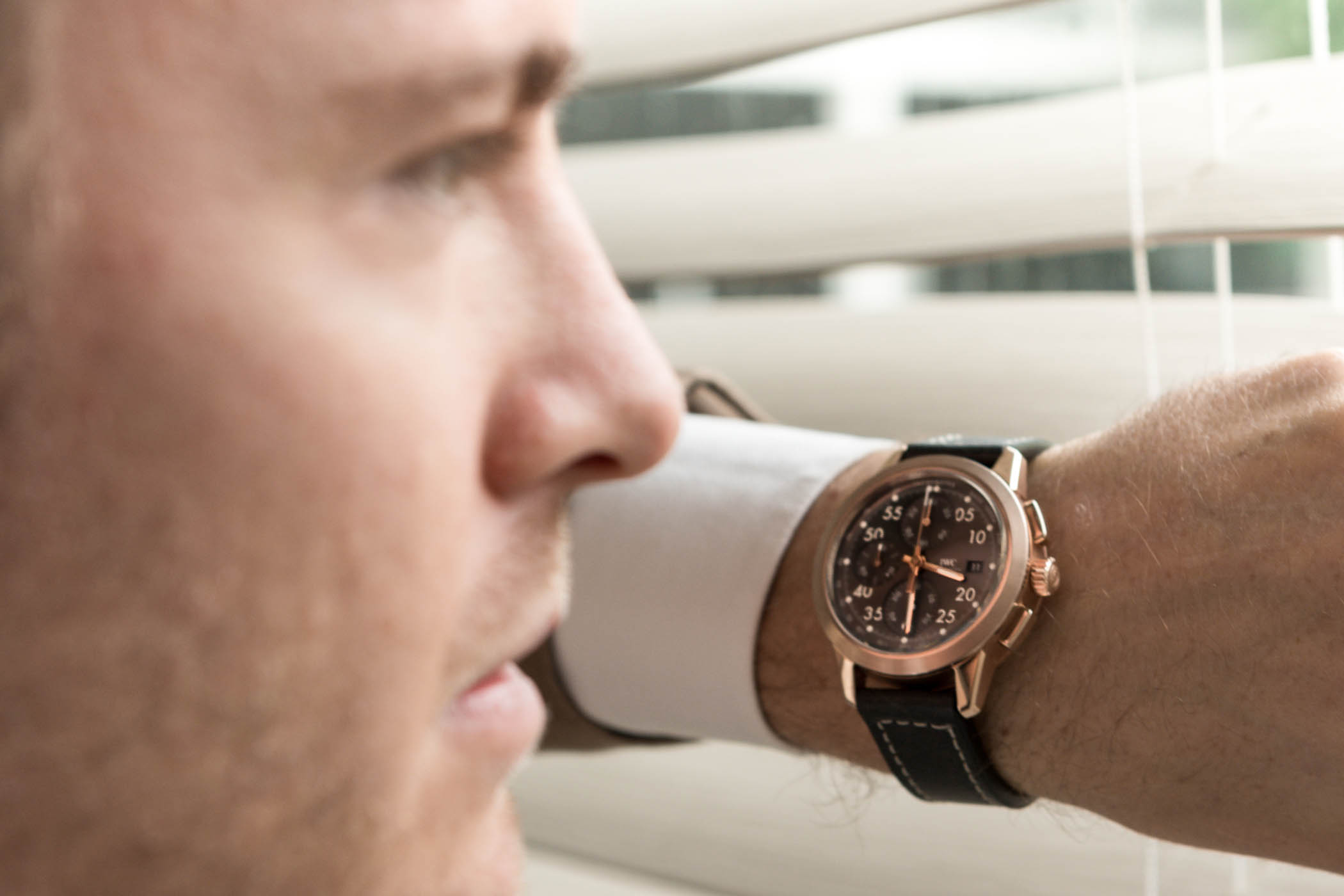 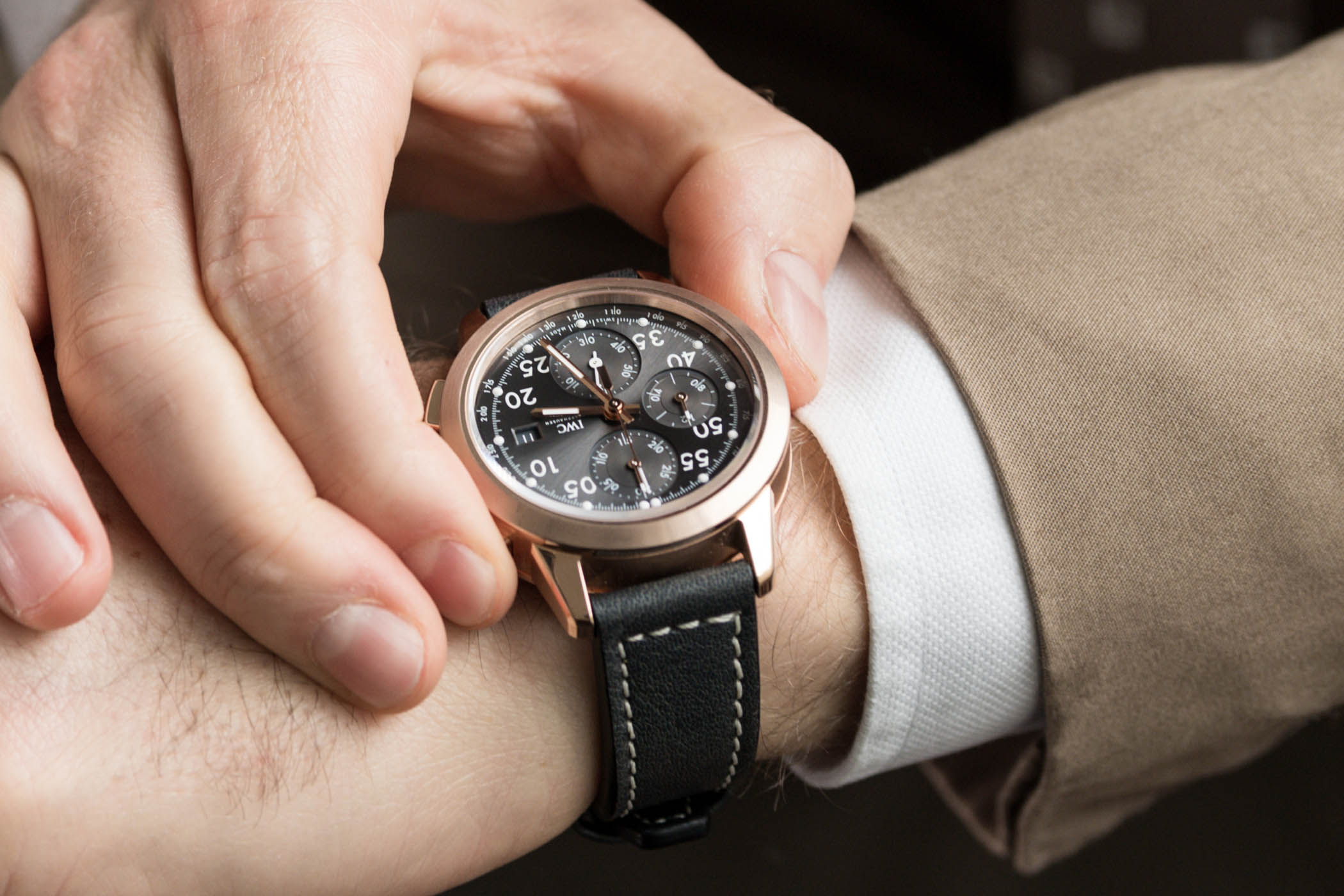 The current IWC Ingenieur Chronograph was introduced in three limited edition, one in steel, one in titanium and one in 18K red gold. Of course, we reviewed this model in depth, including a lot of information about the new in-house movement. The new Tribute to Nico Rosberg features an 18k red gold case with slate/grey dial, a combination that I like a lot! The Tribute to Nico Rosberg features 5-minute markers depicting the minutes, similar to the Ingenieur Chronograph Sport Edition “50th Anniversary of Mercedes-AMG”. On the back there’s the see-through sapphire-glass is printed with the “NICO” lettering from Rosberg’s helmet.

Without further ado, here’s the 7-minute video that Nico posted on his Twitter account, of him picking up his new watch and answering questions from a group of collectors in Singapore.

Oh and for those who are too late for this limited edition, there’s a regular version in 18k red gold with slate/grey dial with normal stick markers and a non-signed caseback. More info on www.iwc.com.