StartBloggers CornerIndustry News – Swatch Group 2022 Sales Are Up, But At A...

Industry News – Swatch Group 2022 Sales Are Up, But At A Slightly Slower Rhythm Than The Industry 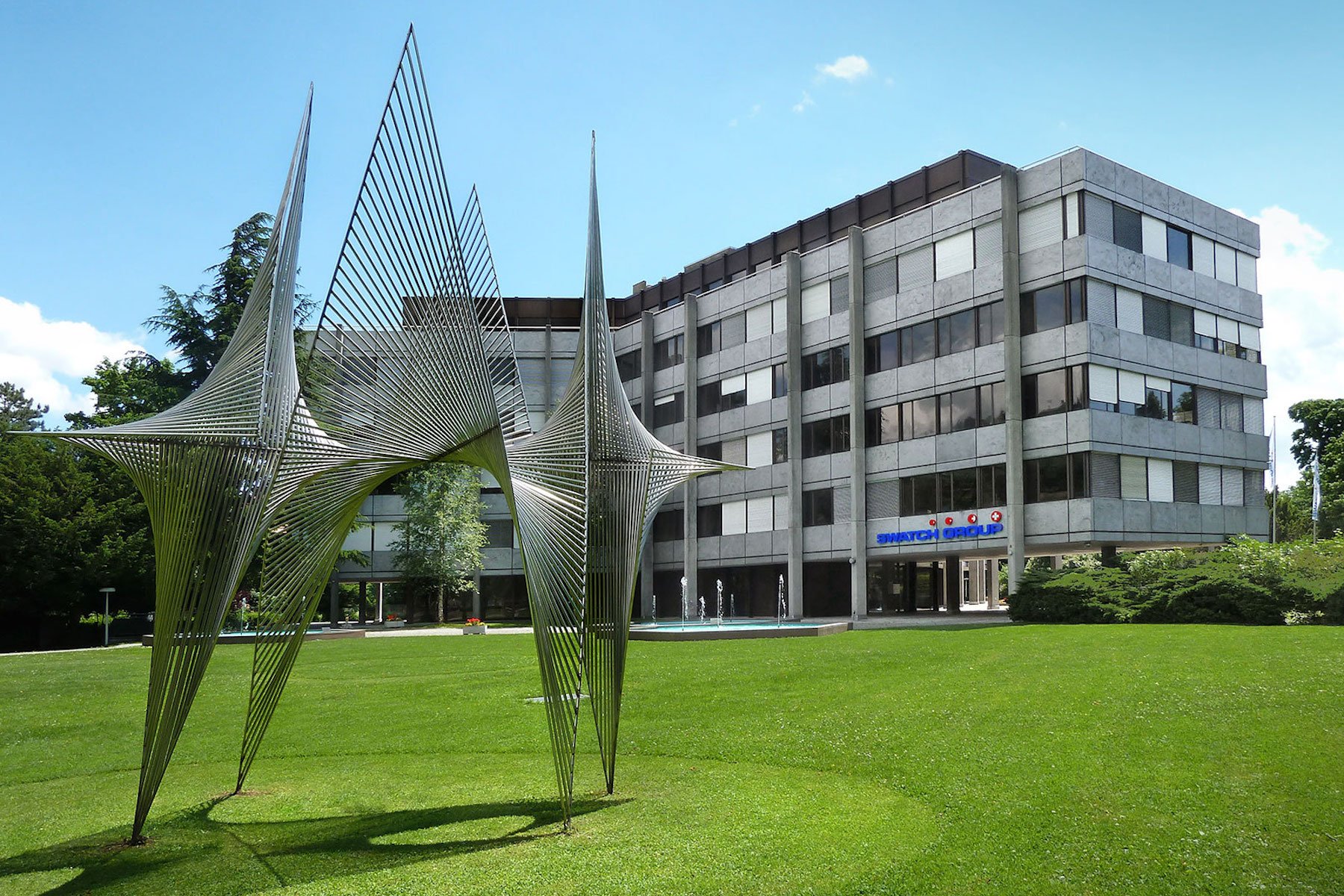 Following a couple of years drastically impacted by the COVID-19 pandemic, the luxury industry in general and the watch industry, in particular, have been on the rise again since the end of 2021. According to consulting company Bain & Co, sales of luxury goods are anticipated to grow by over 20% in 2022 and the Federation of the Swiss Watch Industry has just reported record exports of Swiss watches for the previous year. It is now time for the Swatch Group, one of the main actors in the industry, to release its key figures for 2022. As expected, sales are overall up, combined with a comfortable profit. However, some figures should be nuanced.

Overall, the Swatch Group – which comprises brands such as Omega, Longines, Swatch, Tissot, Hamilton, Blancpain, Breguet and more – has recorded net sales of 7,499 million Swiss francs, an increase of 4.6% compared to the previous year – which has to be compared to the numbers of the FHS, reporting exports of Swiss watches up by 11.4% over the course of 2022. As such, Swatch Group sales aren’t yet back to pre-pandemic levels, with 2019 sales at 8,243 million Swiss francs.

The Swatch Group reports sales growth of 25% in local currencies in all regions (mostly US and Europe), with the exception of China. Due to the zero-Covid policies and consequent lockdowns, this resulted in sales shortfalls of over CHF 700 million, or close to 10% of the group’s sales. Nevertheless, the entire industry is affected by this situation, with the FHS reporting exports down by 13.6% in China in 2022, the only country in the world where exports are down (incl. Hong Kong).

If sales are not as good as some of the other actors in the industry, other important indicators are positive, such as the operating profit and the net income – CHF 1,158 million and CHF 823 million respectively – both showing improvement, both in net numbers and relative to the sales. The group reports a lower operating cash flow (CHF 723 million vs. CHF 1,298 million in 2021), explained by safety measures to increase stocks. Considering the shortage of parts faced by the entire industry, as well as “potential energy shortages and possible delivery bottlenecks,” the Swatch Group has decided to increase its safety inventories (up by CHF 483 million) where feasible. The inventories reported in the consolidated balance sheet (covering finished goods, raw materials, work in progress, and semi-finished goods) account for almost a year of sales at CHF 6,873 million. This has been a consistent strategy of the group in the past years and should help Swatch brands to cover the returning demand expected in China in early 2023.

As a side note, the Group indicates that “the MoonSwatch is a best-seller, with over 1,000,000 watches sold (…) with ongoing high demand, including in January.” (this accounts for about CHF 250 million in sales at retail price) Finally, the Swatch Group anticipates a record year in 2023, with growth in all regions and segments. January 2023 sales in Mainland China were strong (which can be explained by purchases made for the Lunar Year).