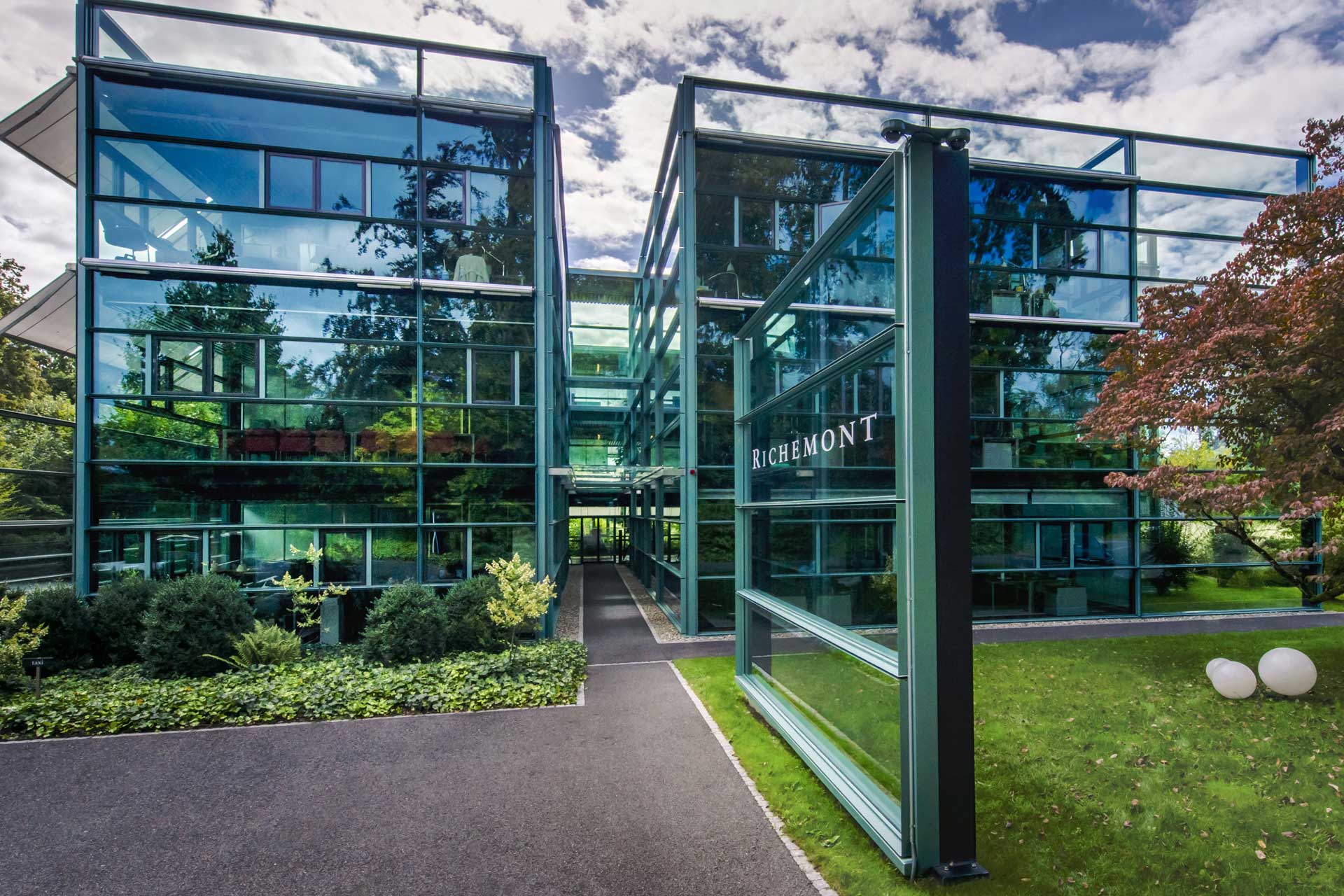 Switzerland-based luxury conglomerate Richemont Group has just issued its trading update for the six months ended 31 September 2019. In these unaudited consolidated results, the Group shows overall growth, however, the situation has to be nuanced: on one side, there is positive impact in the Jewelry Maisons and Online distributors, on the other, almost flat sales on the Watchmaking Maisons coupled with a difficult environment in Hong Kong – one of the Group’s main markets.

While Swatch Group’s half-year report 2019 indicated a decline in sales and profitability, as well as massive inventories, main competitor Richemont still reports growth – on a group level, with sales increased by 9% at actual exchange rates to EUR 7,397 million (and by 6% at constant exchange rates). The Group shows growth in all regions, distribution channels and businesses. Still, this has to be nuanced, as the results are not homogeneous.

First of all, it has to be noted that this 9% growth in sales is mainly driven by the Jewelry Maisons – Cartier and Van Cleef, with sales up 8% and profit up 4% – as well as online distributors – Yoox Net-A-Porter and Watchfinder, with a recorded growth in sales of 32% and a profit up 69%. These two segments account for over 65% of the Group’s sales (EUR 4,915 million on total sales of EUR 7,397 million), their positive results having a massive impact on the Group.

The Watchmaking Maisons, which now account for EUR 1,567 million (only 21% of the Group’s sales), show muted sales with a 1% growth and a slight decline in operating results (-1%). The Group indicates a mid-single-digit growth in directly operated boutiques more than offset lower wholesale sales, which were impacted by ongoing prudent channel inventory management and the upgrade of the wholesale distribution network. The performance was varied across Maisons and regions, with strongest growth achieved at Panerai, Lange & Söhne and Vacheron Constantin and, regionally, in Japan. Sales progression was muted in Asia Pacific, impacted by a double-digit sales decline in Hong Kong SAR, China.

Regarding the sales by region, Europe reports +7% in sales, however excluding Online Distributors, sales in the region were broadly in line with the prior-year period. The United Kingdom recorded double-digit sales growth following a decrease in the prior-year period while sales in France and Switzerland contracted following lower tourist spending, notably from Chinese clientele.

Sales in the Americas are on the rise, with +6% reported, driven by the US, Richemont’s largest market. Asia remains the most mixed market. Overall, the region reports sales up 5% over the period, and 4% excluding Online Distributors. There was growth in most locations, with strong double-digit sales progression in China and Korea more than offsetting the double-digit sales contraction in Hong Kong, where sales have been affected by street protests.

Overall, Richemont Group’s diversification in online distribution is beneficial to both sales and profit – operating profit increased by 3% over the period. This diversification compensates mild results seen at historic businesses such as watchmaking, where sales are relatively flat. It has to be noted that the group still generates cash flow, which has seen an increase of 62% over the period.

The watch industry has been showing signs of stagnation in 2019: Swiss watch exports have increased by 2.8% over the first 9 months of 2019. The slowdown over the last months naturally raises questions. All the more as watchmakers are particularly affected by the anti-government protests in Hong Kong, a major hub for watch sales.