Watchmaking isn’t only assembling some parts to create an object that tells the time. Watchmaking can also be an art, a creative process through the mind of a watchmaker, a designer, or a movement developer. Watchmaking is about passion, about innovation, about risks. But it’s also about having the means to realise such projects. Louis Vuitton, through its manufacture of watches La Fabrique du Temps, has just announced the establishment of the Louis Vuitton Watch Prize for Independent Creatives, a biennial prize that aims at celebrating the creative talent, savoir-faire, and audacity of the independent watchmaking industry, to support and encourage artisans and entrepreneurs and accompany future generations.

If you haven’t seen it already, things are moving fast at Louis Vuitton watches. Now under the direction of Jean Arnault, the division of the world’s largest luxury group is announcing multiple initiatives in the world of watchmaking. This entity is built around one rather impressive tool named La Fabrique du Temps Louis Vuitton, which surprisingly boasts a unique approach to watchmaking and continues to operate like an independent manufacture, despite being under the umbrella of LVMH. As such, it has the ability to develop surprising watches, brought to life one by one, from beginning to end, under a team of master watchmakers – including its head of watchmaking, Michel Navas. 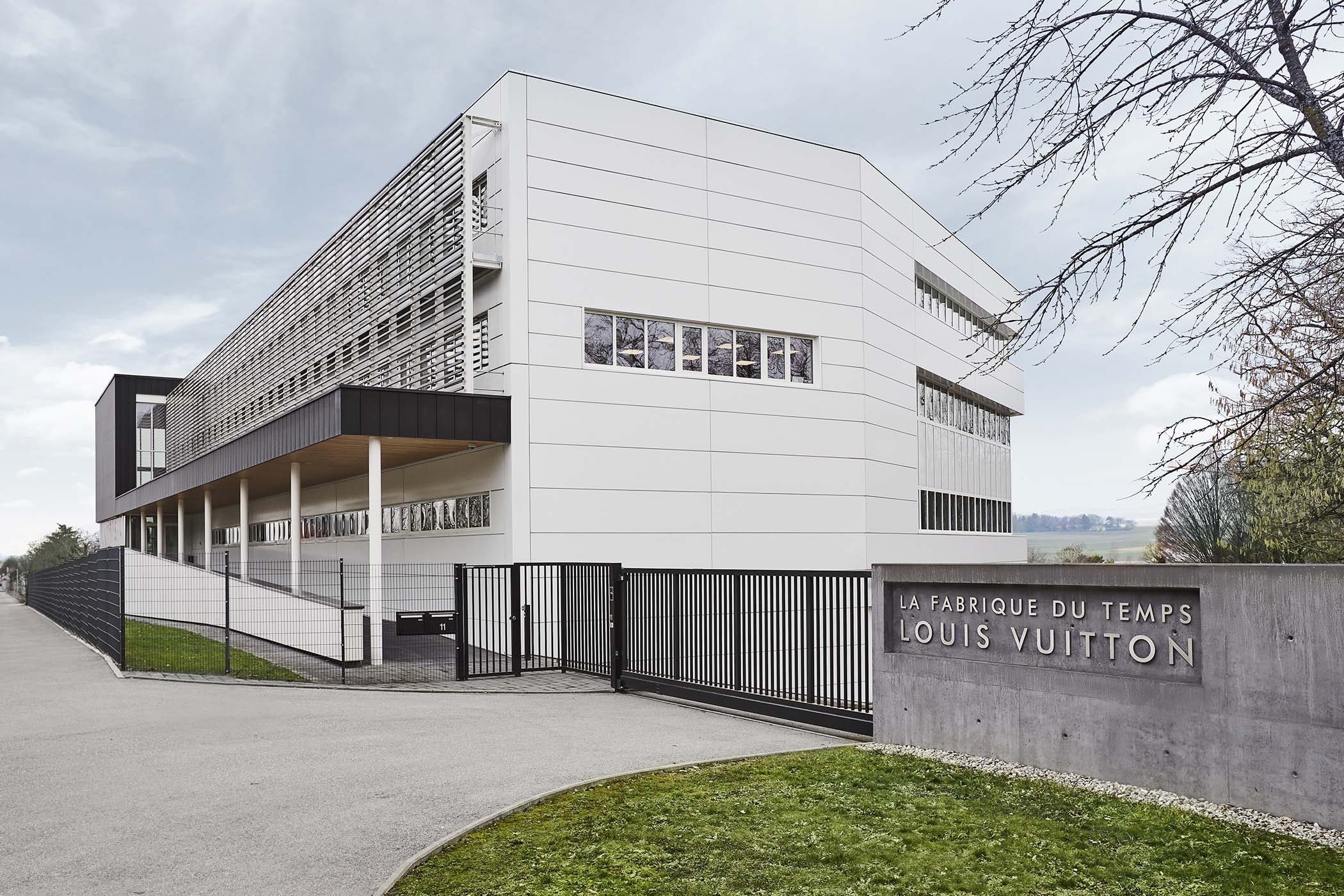 LFT (La Fabrique du Temps) has the capacity to build classic watches such as the Tambour Street Diver, but also to think out of the box, and to be highly creative – remember the Tambour Carpe Diem with its animated dial. As such, it has proven to be a creative, innovative and daring manufacture with an almost “independent watchmaking-like” mindset. This leads us to today, and the announcement of the Louis Vuitton Watch Prize for Independent Creatives.

“Watchmaking is not a dormant industry; it is not inaccessible. Young generations of watch enthusiasts are passionate and want to see new innovations on the market. That is why we want to create this initiative at La Fabrique du Temps Louis Vuitton,” said prize founder Jean Arnault, Director of Watches at Louis Vuitton. “This is a philanthropic and independent initiative to encourage watchmaking innovation and reward the best ideas,” he adds. 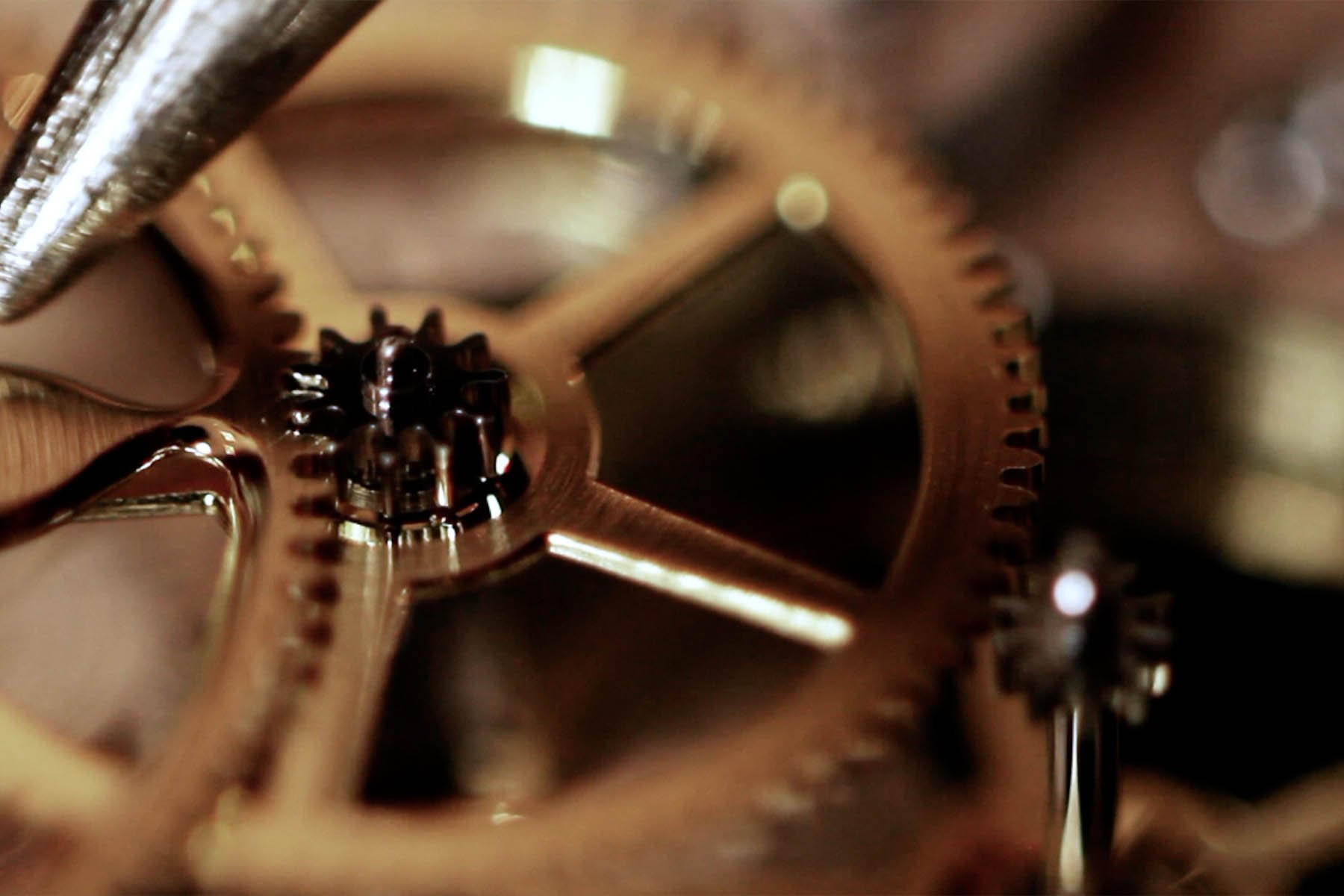 The idea of the Louis Vuitton Watch Prize for Independent Creatives is a biennial prize opened to watchmakers, designers, entrepreneurs, recent graduates, and creatives from all around the world. To evaluate their submissions, Louis Vuitton has convened a committee of industry experts who share a passion for watchmaking innovation and creativity. The committee includes specialized journalists and experts, artisans, artists and collectors – which will include our own Founder and Editor in Chief, Frank Geelen.

The multi-stage process is expected as such; candidates may register online on the dedicated Louis Vuitton Watch Prize website and submit their creative projects from the beginning of 2023 through the end of May 2023. In September 2023, Louis Vuitton organizers and a commission of international and independent watch experts will establish a shortlist of twenty semi-finalists, who will be revealed online.

In December 2023, the expert committee will select five finalists based on the following criteria: Design, Creativity, Innovation, Craftmanship and Technical complexity. They will also designate a five-member Jury among themselves to perform the final round of judging. In January 2024, all five finalists for the Louis Vuitton Prize for Independent Creatives will be auditioned by the Jury in Paris.

The winner of the Louis Vuitton Watch Prize for Independent Creatives is offered a grant as well as a one-year mentorship by La Fabrique du Temps Louis Vuitton, tailored to the needs of their creative project. A dedicated team will support the winner in multiple aspects, including communication, copyright and corporate legal aspects, as well as marketing, industrial strategy, and the financial management of a brand.

For further details and to discover how to submit your project, please visit www.louisvuittonwatchprize.com.